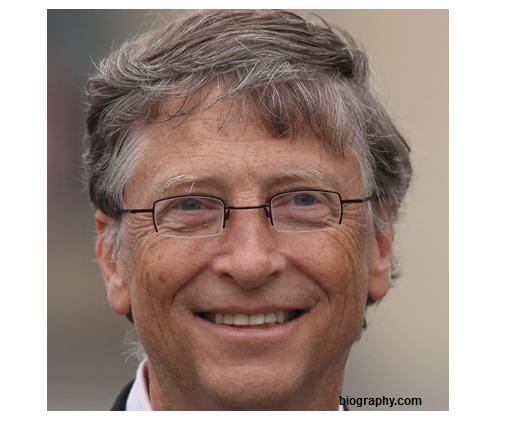 Asked about the world’s progress in “beating Covid-19” during a panel at the 2022 Munich Security Conference on Friday, the tech magnate and philanthropist credited the coronavirus itself for immunizing populations naturally in some regions.

“Sadly, the virus itself – particularly the variant called Omicron – is a type of vaccine. That is, it creates both B-cell and T-cell immunity, and it’s done a better job of getting out to the world population than we have with vaccines,” he said.

“Sadly, the virus itself – particularly the variant Omicron – is a type of vaccine. That is, it creates both B cell and T cell immunity. And it’s done a better job of getting out to the world population than we have with vaccines.” – Bill Gates
Sadly?pic.twitter.com/BJR0WECwDr

Due to a large amount of “infection exposure” in certain regions, the risk of serious illness from Covid-19 has been “dramatically reduced,” Gates continued, also noting that severe symptoms are “mainly associated with being elderly and having obesity or diabetes.”

Gates spoke with confidence in predicting a new major health crisis on the horizon, telling the panel “We’ll have another pandemic,” though said “It will be a different pathogen next time.”

To tackle the next outbreak, health authorities and researchers must act more quickly to develop vaccines and treatments, he said, acknowledging “we didn’t do a great job on therapeutics” throughout the Covid pandemic.

“Only two years in do we have a good therapeutic. Vaccines – it took us two years to be at oversupply,” he said. “Next time, instead of two years, we should make it more like six months.”

Ultimately, Gates voiced hopes for a “new generation of vaccines” capable of eradicating entire families of respiratory viruses, including influenza and coronaviruses, saying that achievement could come “in the next decade” if sufficient “R&D dollars” are devoted to the cause.