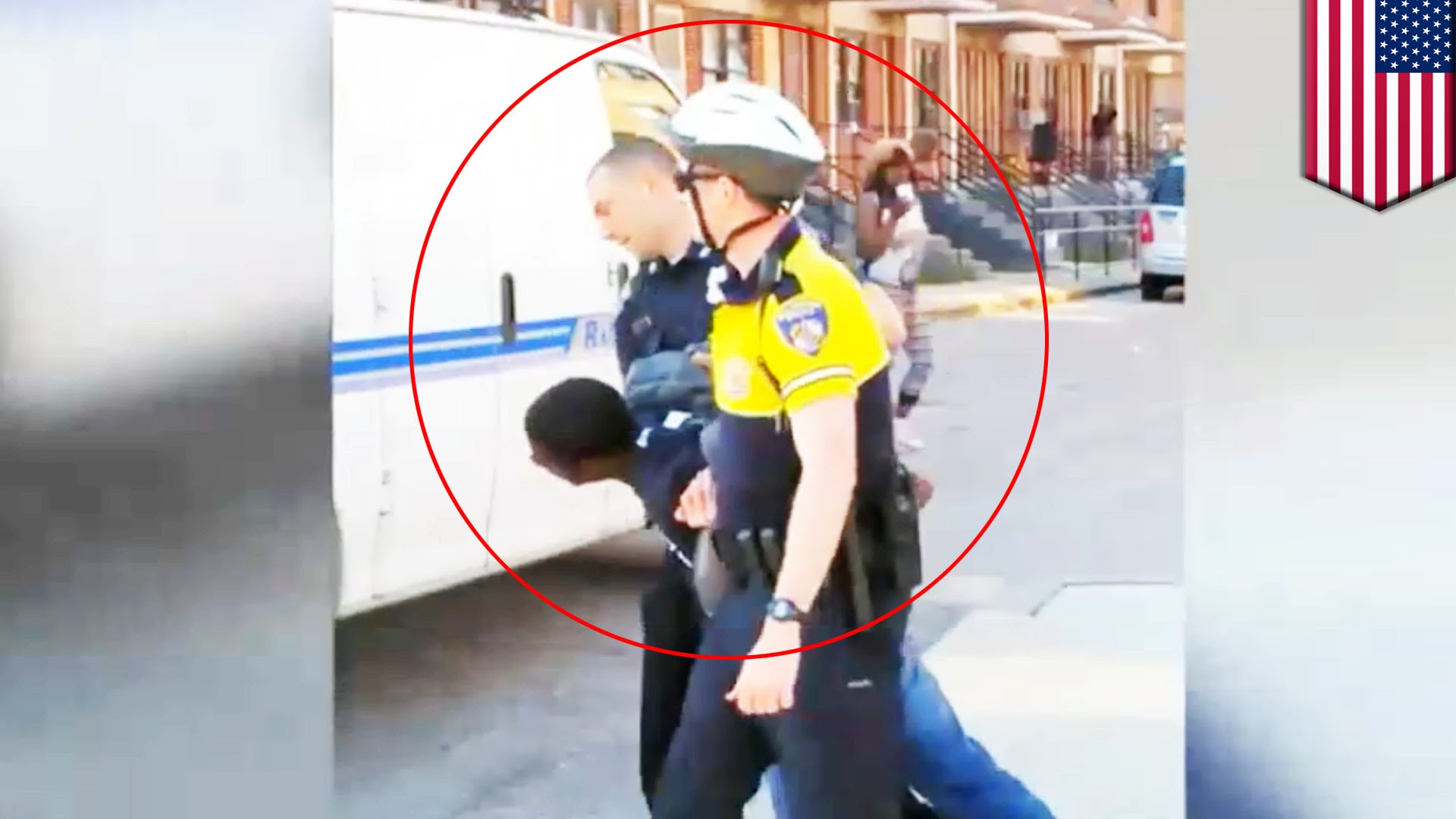 May last year, I wrote the below article. I sent it to New York Times to be published as an OpEd and waited to see if they will do justice to it. Today the last of the officers charged in Freddie Gray’s death has, not surprisingly, been acquitted of charges. In the article I had described the processes that were being put in place to secure the acquittal of the police officers who broke Freddie Gray’s neck. The article was not published at the time so here it is as given to New York Times with a few additions.

Sitting beside two elite white men I could not help overhearing their comments on the continued uprising in Baltimore. Both non-Blacks, one told the other, “they should do to them what the Russians did… they should starve them of utilities. Then they will keep quiet. Who wants anarchy?”

More than justice, non-Blacks and privileged Blacks, Mayors, Attorneys and the like, simply want it to go away. They care less about the continued feeling of oppression and targeted assault – akin to being hunted as prey – by Blacks and minorities, and care only about preventing anarchy.

As a minorities health researcher and specialist, I have firsthand knowledge of the reality and broad implications of minority disparities. They are here, they are real, they are significant and they kill us.

So what we seek is actually not justice for Freddie Gray but justice for us “Freddies” and a promise of safety with the threat of repercussions in the event we are to get our necks broken someday.

Secondly, Freddie Gray has already been further defeated after death with the continued media displays of videos of his last moments. Freddie Gray with a broken neck has been shown over and over being dragged and propped up and then tossed into a van. This graphic, sickening footage of a paralyzed man cringing and shouting in pain that has been broadcast over and over with purposeful false ridicules and descriptions – claiming the propped-up paralyzed man stood himself and the like – is humiliation, slander and further degradation to a murdered kid. I am not sure how he or his loved ones can ever get justice for all those video plays and racist, disparaging commentaries.

Thirdly, the State Attorney by not including the reality of his neck having been broken by officers who handle Blacks like wild game, is an irreparable injustice at the start of the case.

As a trained physician, I can veritably affirm as any other trained physician and medical student and flesh occupying homosapien can, that Freddie was in perceivable critical distress at the time of his arrest and through his dehumanizing drag and toss into the van.

Freddie is seen with his neck twisted, head rotated to the right from the beginning of the video footage and up till he was propped and tossed into the van. The right-side head rotation is indicative of trauma and probable spine severance consistent with his later diagnosis leading to his death.

I am convinced that the autopsy findings coincide with trauma to his vertebrae and spinal cord consistent with the right rotation presentation prior to his being propped and dumped in the bus.

Finally, in the videos of his arrest, a youth recording the incident is heard already stating that, “no wonder why he can’t use his legs.” His paralysis had already been accurately recognized and diagnosed by ordinary citizens at the time of his arrest? Are they saying those who diagnosed him at the time of his arrest are co-conspirators? Another eye-witness in the CNN video said Freddie Gray was already not responding “and they picked him up and threw him in the van,” she said. “he looked unconscious, that’s why I asked them to get him paramedics. They asked if it was my business, I said it IS MY BUSINESS!”

We do recognize that the irresponsible defense put up by certain persons on some TV stations, attempting to accuse late Freddie of having committed self harm while on the van was in preparation of creating a case where Freddie had already started feigning paralysis as recorded prior to transportation, with malicious intent to perpetrate self bodily harm and paralyze himself while in custody. This attempt hardly stood thus far, though we expect to hear more of it during trial.

While the prompt charges by the State Attorney provide some relief to desperate citizens hopeful of any form of redress, unless the incontrovertible reality of his neck having been broken while he was apprehended, kneed on and had his legs folded behind his back is investigated and included in the case and proper charges filed for the true causes of Freddie’s injuries, we the ‘Freddies’ will be denied justice.

The current plethora of charges, designating the bus and seat-belt as the murders, have successfully created a colossal window of escape for the perpetrators while insulting the intelligence and visual and cognitive centers of the public’s brains.

The White men beside me in the library, upon noticing me, a Black-man beside them went on to say that they had met a handful of Blacks…Africans who were “quite intelligent…had a good education, doctors and things.”

I’ve met a handful of intelligent “yous” too, I thought.

Today the ridiculous spun tale of Freddie breaking his own neck in the police van, the #VanScam has succeeded. It just let off three remaining indicted officers. Once again, Blacks are poached in America for free and with no implication, at least so it seems.