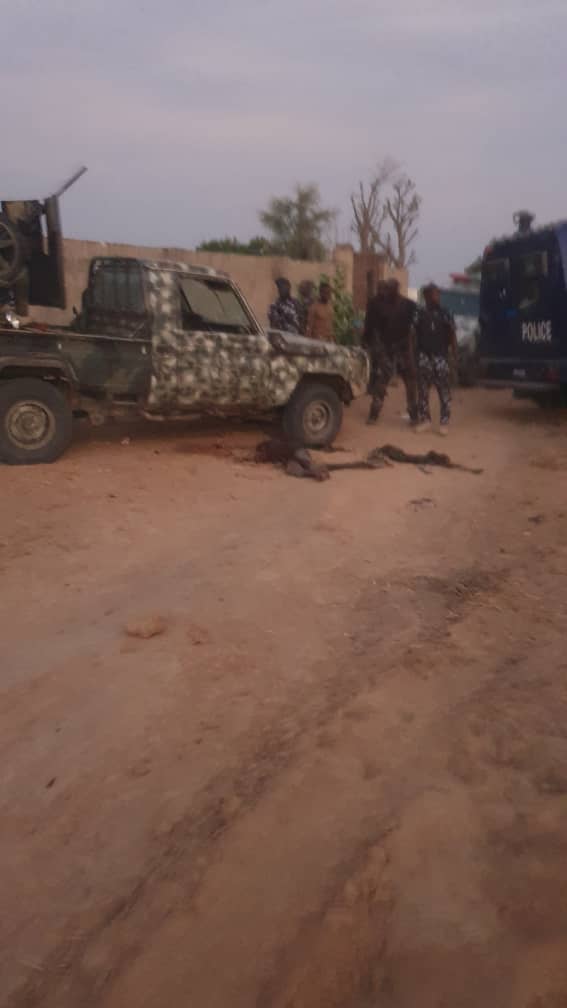 The attack that lasted over an hour had about a dozen terrorists neutralized by the efforts of the OC SARS police and Civilian JTF.

The attack was the closest the terrorists have. made in very long. They parked their vehicles by the Federal High court where they were engaged by the police and repelled.

The terrorists had first dislodged and chased away the army units stationed before getting to town.

The terrorists had actually dropped leaflets days earlier announcing that they will soon attack the capital. The attack. did not appear to be intended to kill. citizens but as a show of force.