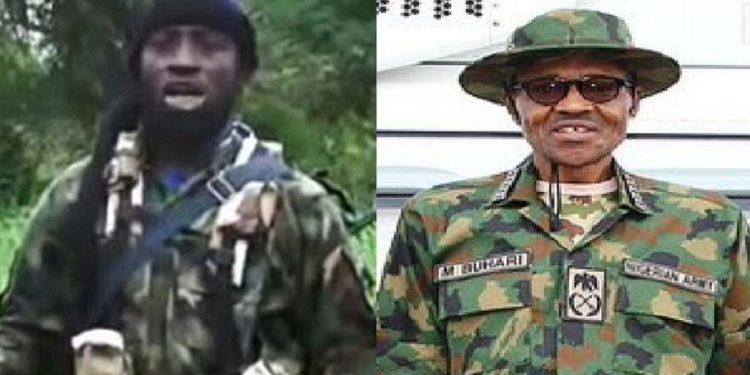 KONDUGA, Nigeria — Ten-year-old Abdul stood on a dirt road in a village tucked between millet fields and pulled up his shirt. A fresh scar stretched lengthwise down his stomach — the result of a suicide bombing by Boko Haram in June that sent shrapnel tearing through his belly.

A half dozen other boys crowded around him and pulled up their shirts. All bore similar scars from the attack. Read full on NY Times

We Will Deal With Anyone That Complains ...