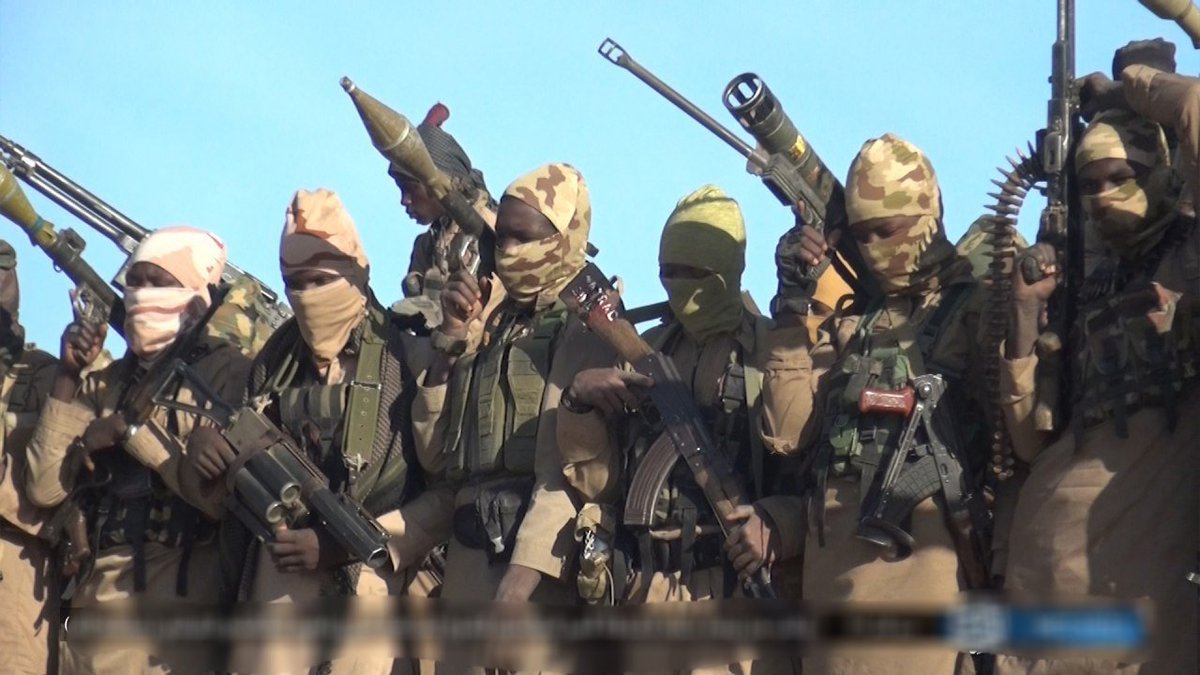 Tens of people were killed following an attack by Boko Haram insurgents in Korongilum, a community under Chibok Local Government Area of Borno State.

Sources revealed that the terrorists also killed operatives of special forces stationed to counter insurgency in the local government.

The insurgents had stormed the community, shooting sporadically and also setting houses on fire.

“People were just returning to their houses from the farm when the insurgents came in.

“They came in through Forfor,” a resident said. SEE ALSOJUST IN: Boko Haram Attacking Chibok Community7 Comments23 Hours Ago

It was gathered that members of the Special Forces comprising military, vigilante and hunters mobilised to the community to repel the attack.

However, they were met with superior firepower as the insurgents were well equipped.

“Two gun trucks belonging to the military and two Hilux vans owned by vigilante were taken away by the attackers.

“The insurgents gained entry into the camp after forcing the military to withdraw and looted food items,” military sources said.

It was also gathered that the insurgents withdrew from Korongilum after the encounter.

They however, attacked Nchiha community along the withdrawal route and caused havoc in the community.