No fewer than four persons were killed in an attack by Boko Haram insurgents at Wanori-Amarwa community of Konduga Local Government Area of Borno.

The News Agency of Nigeria reports that the incident occurred on Saturday at about 11:00 p.m. at a village along Maiduguri-Konduga Road.

A witness, Idrissa Musa, said that heavily armed insurgents stormed the village in the night, killed and maimed the inhabitants.

Mr. Musa said that the insurgents also carted away food items and razed down houses in the village.

He added that four persons died at the scene of the attack while two others sustained various degrees of injuries in the attack.

“The attack lasted for about two hours. The insurgent moved from house-to-house committing various forms of atrocities.

“Some of the surviving villagers with help of security operatives evacuated the wounded to the Specialist Hospital, Maiduguri,” he said.

According to him, the village was located few metres away from a security check point in the area.

The military authorities were yet to comment on the attack. 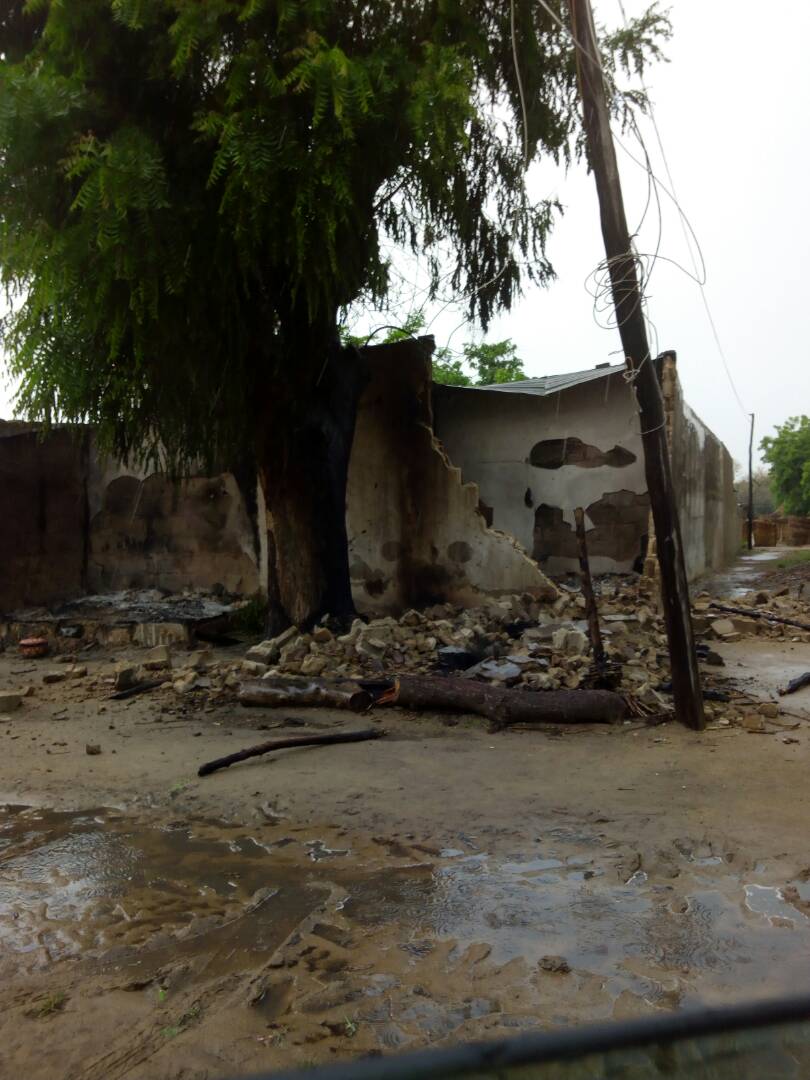 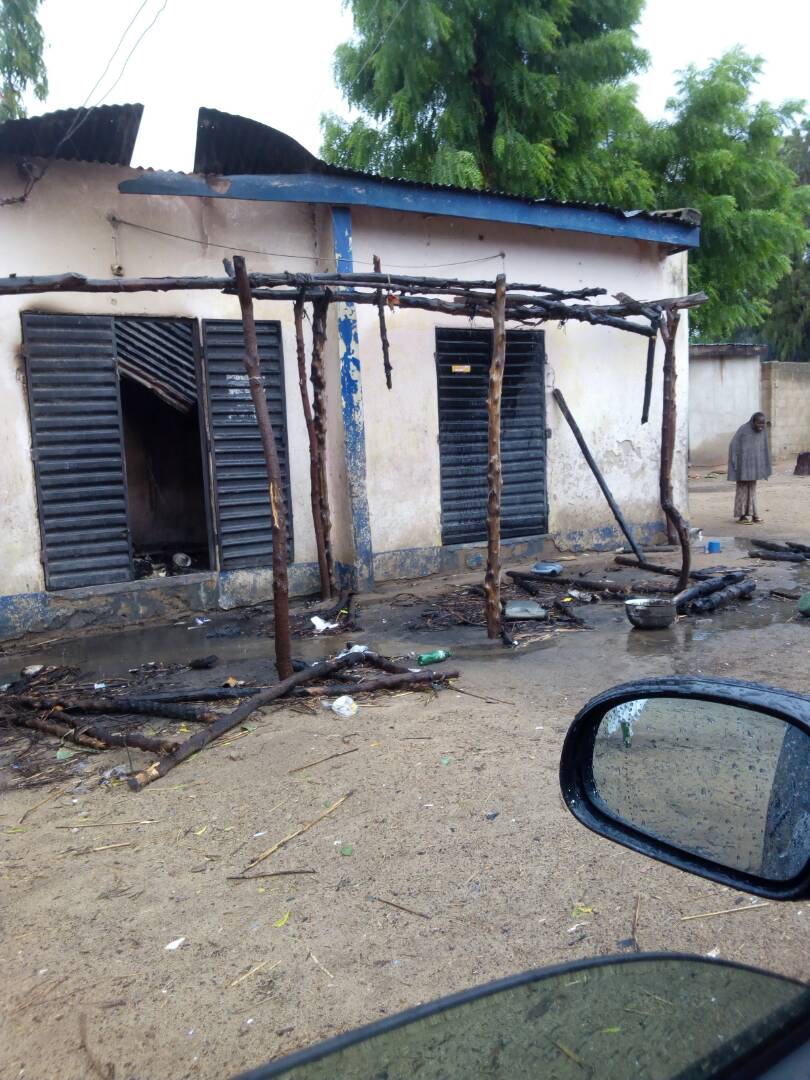 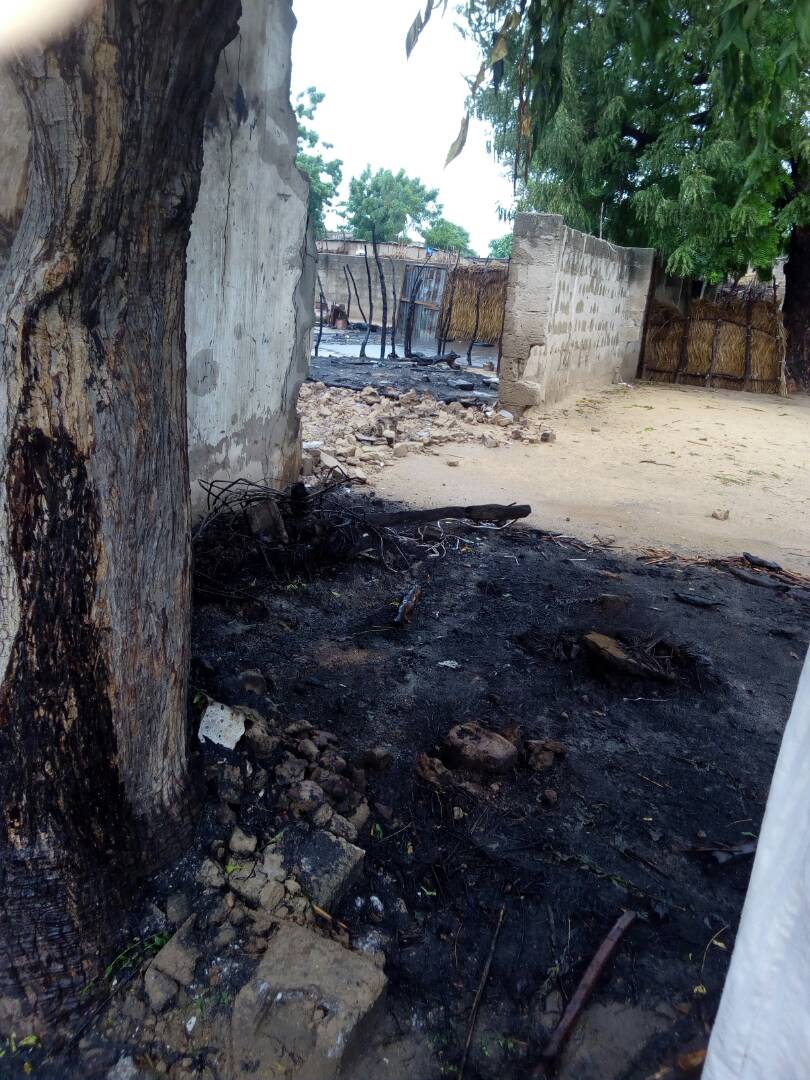 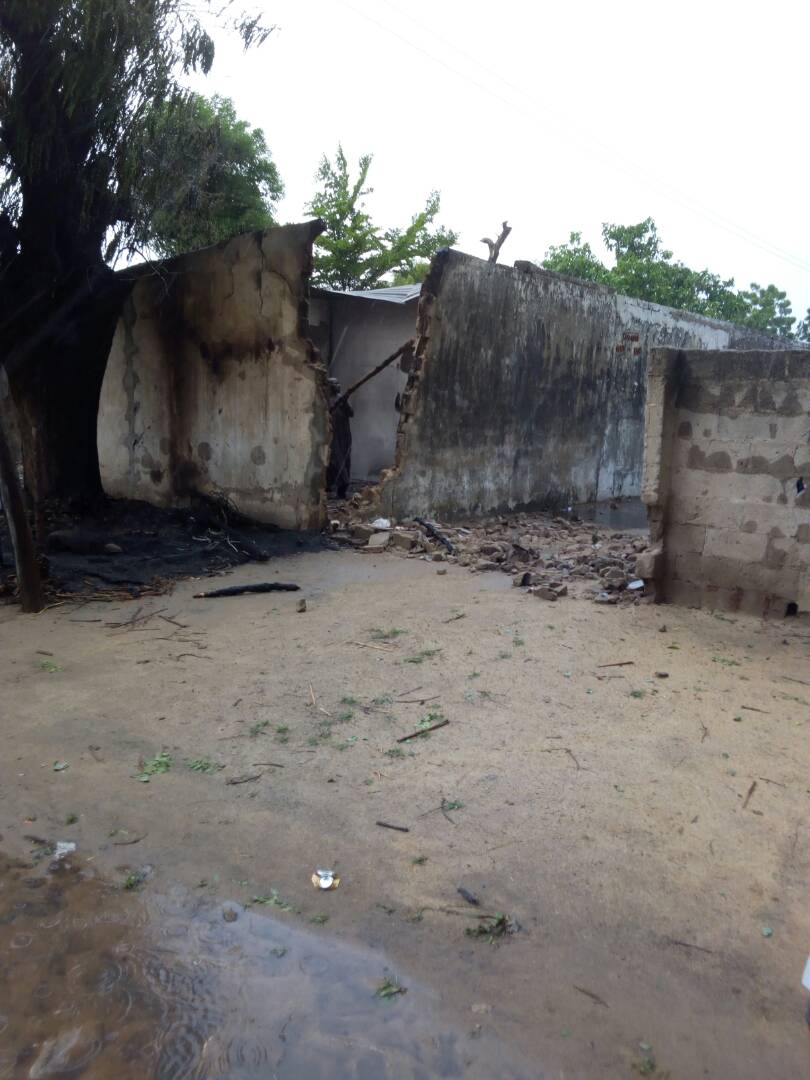 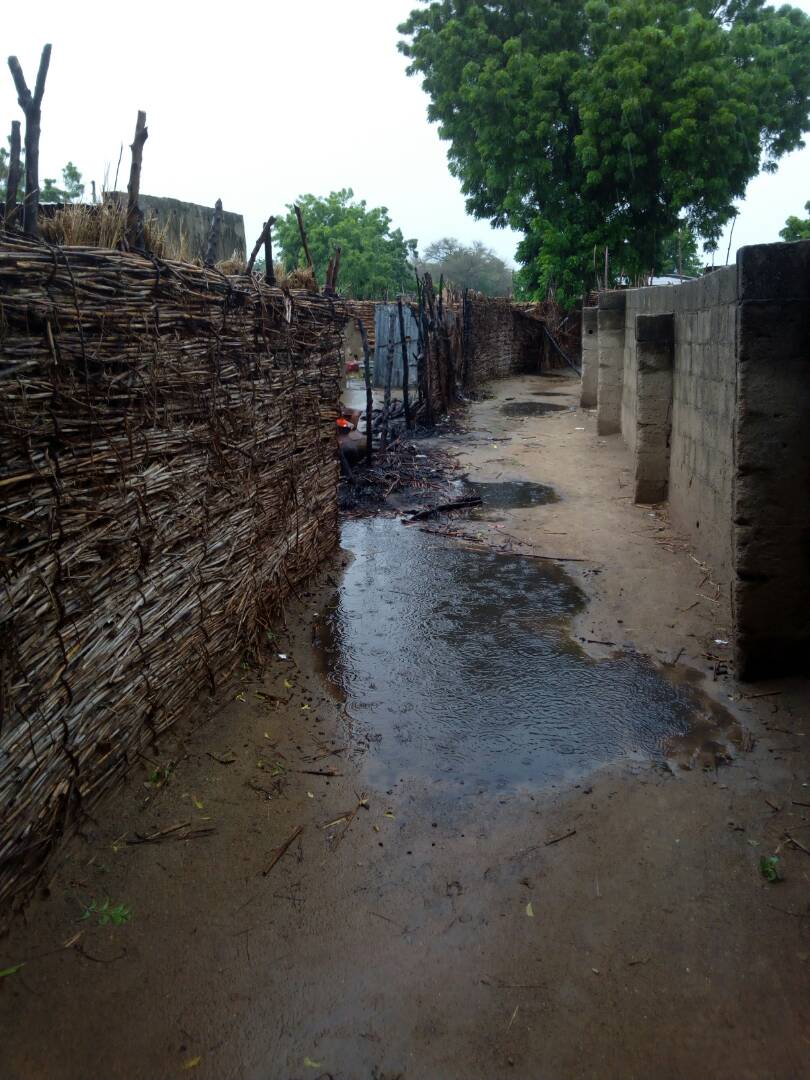 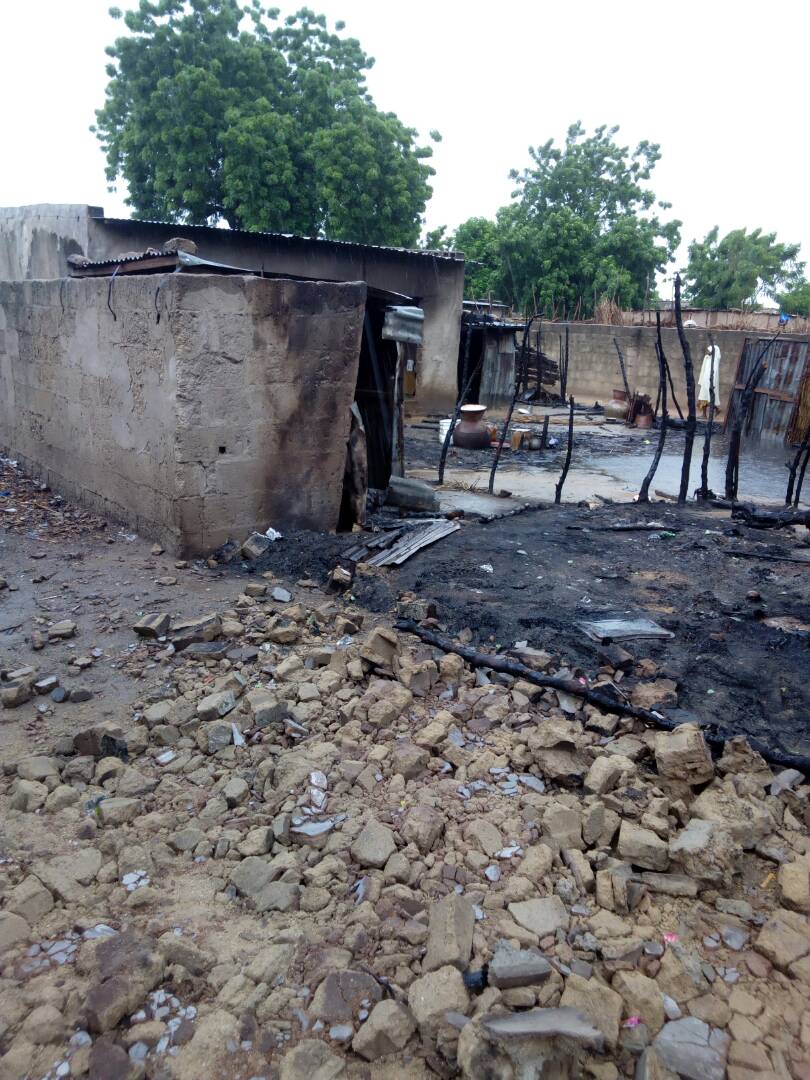 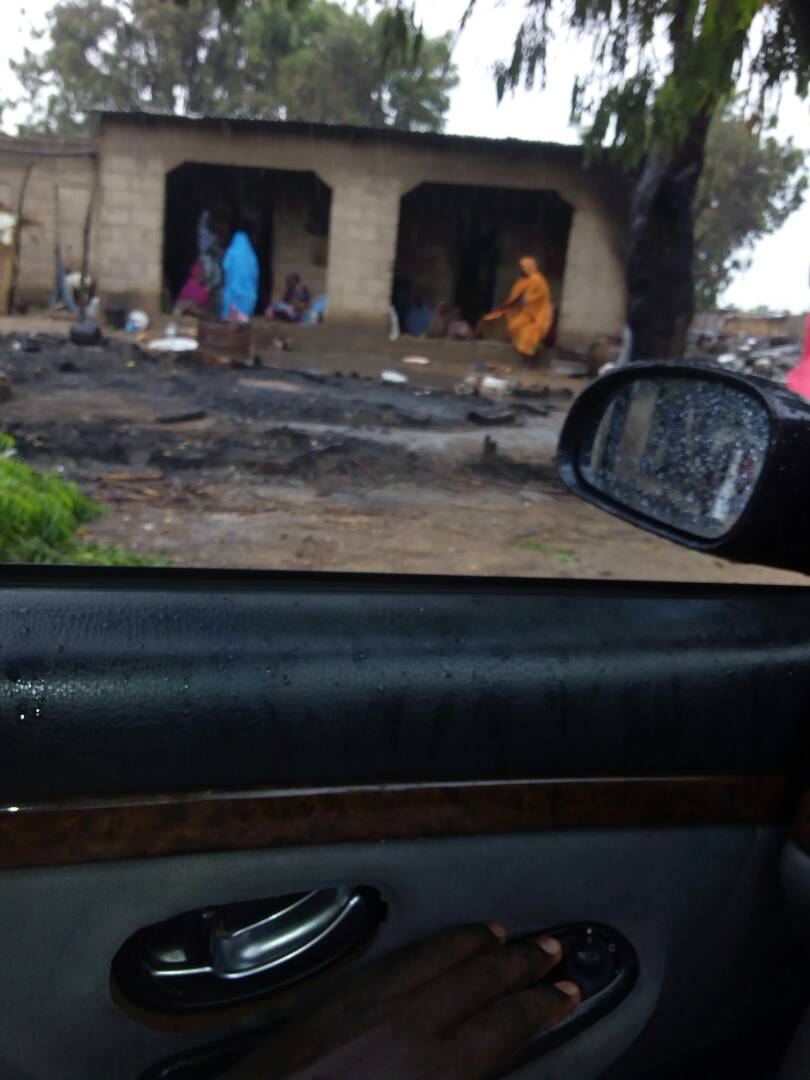