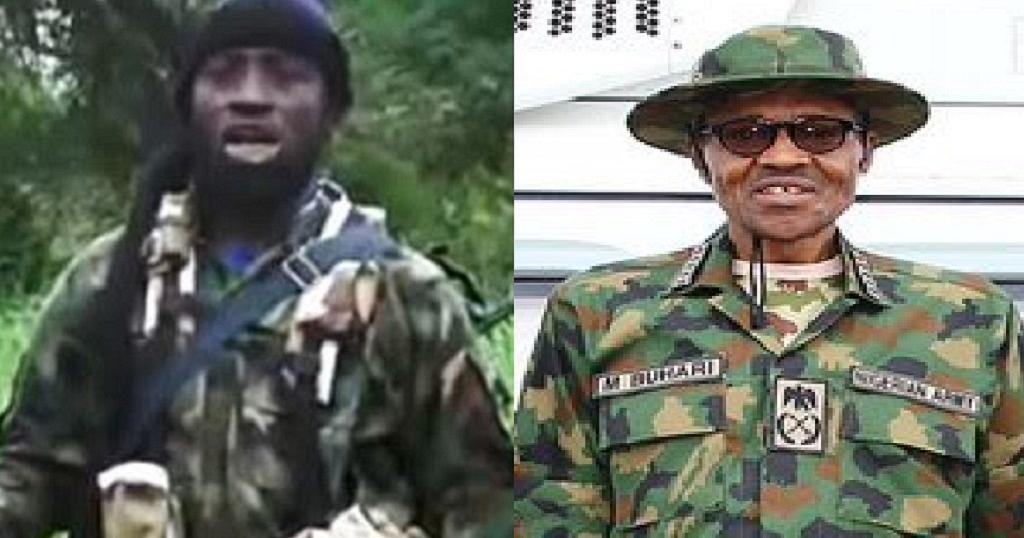 Three Nigerian troops were killed by an improvised explosive device in Borno State on October 16, military sources said. Three other soldiers were wounded in the blast.

PREMIUM TIMES learnt from military sources this weekend that troops of 123 Special Forces Battalion in Cross Kauwa were ambushed while on a patrol along Cross Kauwa-Baga Road in Kukawa Local Government Area. The attack was reported at about 8:30 a.m. on October 16.

Three soldiers were confirmed killed in action and three wounded in the aftermath of the attack, which was a combination of explosives and rifles, sources said. The wounded have been hospitalised at the military hospital in Maiduguri, the state capital.

A gun truck was stolen by the insurgents and a military water tanker was destroyed, sources said.

Military spokespersons have not responded to requests for comments about the attack, which now adds to mounting military casualties of the decade-long campaign.

The defence headquarters spokesperson, Onyema Nwachukwu, and army spokesperson, Sagir Musa, did not reply to telephone calls and text messages sent to them.

The fatal ambush unfolded as the Nigerian military raced to complete its implementation of ‘super camp’ strategy to scale down Boko Haram attacks on troops and their bases. Insurgents have targeted small military units for deadly attacks since June 2018.

Military chiefs believe a concentration of hundreds of troops at a large camp in key regions of the counter-insurgency operation would make it difficult for insurgents to invade bases and sack troops. But the new strategy has been silent on how soldiers on patrol missions would be protected from roadside bombs and ambushes.

The Boko Haram insurgency has claimed over 30,000 lives since 2009. Although the terrorists have been largely restricted to the three North-eastern states of Adamawa, Borno and Yobe since 2016, by security forces, they have demonstrated the ability to attack both civilians and military formations in those states.