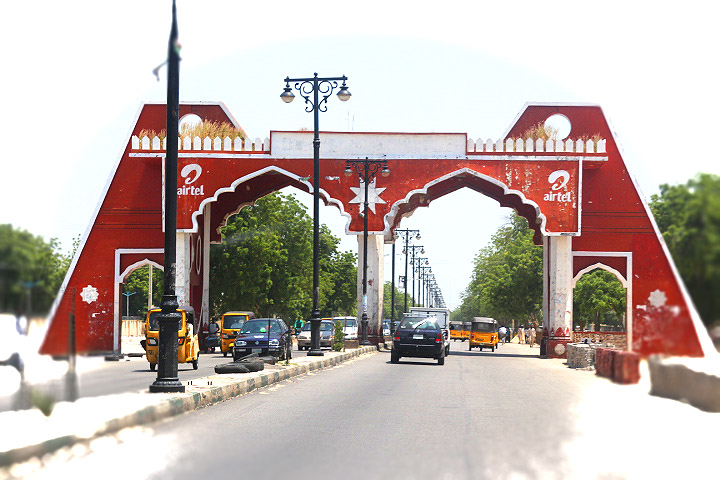 Recently, I have heard a number of outrageous and even banal remarks about Borno from some people who are supposed to know better. Someone said the world would not have known Borno had there never been Boko Haram. The other said: the world only knows Boko Haram and Chibok girls about Borno. If true, between the world and these people, I don’t know who is more ignorant. I don’t know the world referred to here; for, the world I know cannot afford to forget a part of it that has been in existence for over 1000 years. Thus, that one doesn’t know, is one’s failure; not the world!

February this year, our own people celebrated ‘40 years’ of Borno’s ‘existence’—what was supposed to mean the period of its existence as a state!

Now, whatever that means, what I know with no mistake is that Borno is more than mere 40years—and hence, one, save for remembering and reflections thereof, it would, I still hold, constitute a great disservice to celebrate the said the day; and two, concretising my dismay and sadness that after all, even at that, it is, and there is nothing to write home about.

When you make a search about Borno on Google, Ask, Yahoo and what have you, what you will be fed back with is enough evidence to conclude that the state got its name from war and conflict—that everything about her is war! When I first did that, as many would have, I had to check my entry because I was at loss whether it was “Boko Haram”, “Shekau”, “Terrorism/war”, or even, “Latest Military Hardware” that I actually inserted. The whole nonsense about Boko Haram started 2009; less than 8years now!

But the truth cannot be surrendered to any or the combination of the whole of these. In the past, I have been labelled a romanticist writer who belongs to the 18th century French scholasticism because of my stern defence of Borno’s history—and be it apt and correct—by those I should recognize as outrageous misleaders.

In 2007, a colloquium was organised in the state to jointly celebrate the 1000years of existence of the Kanem Borno Empire, having come into ‘prominent’ limelight in 891 A. D (as recorded by Al-Yaqubi), the 200years of the El-Kanemi Dynasty (a process that started in 1808 and became full circle in 1846) and the 100 years of Yerwa (from 1907). Indeed, this places Borno above all the states of Nigeria in terms of years of existence by an average of at least 400 years, even though that did not place it above others in terms of development.

No other community in the whole of West of Africa has lived this long without collapsing, at least, with such a well documented history. This 1000years of its existence is indeed punctuated by wars and conflicts, but also good governance, peace and prosperity—what Google doesn’t seem to know, doesn’t take serious or wants to ‘replace’.

Over 630 years before the current internal displacement, a war that involved a lot of complex internal and external crises and which lasted for virtually a century and half, was to result in the ‘first’ recorded ‘internal’ displacement that occurred in the history of Borno, forcing the entire country including its leaders to seek refuge over 400km away from home—by foot, donkeys and horses, since by that time, Henry Ford did not give the world a car.

In c. 1386 A. D., Mai Uthman B. Idris (the mai whose expertise in literary Arabic was so exceptional that a letter he ‘envoyed’ to Sultan Barquq of Mamluk Egypt in 1393 A. D., having uniquely come from a ‘black African’ had to be officially archived as related to us by al-Qalqashandi in his Subhul A’sha), led his people from Njimi, capital of Kanem, to journey westward to Kaga.