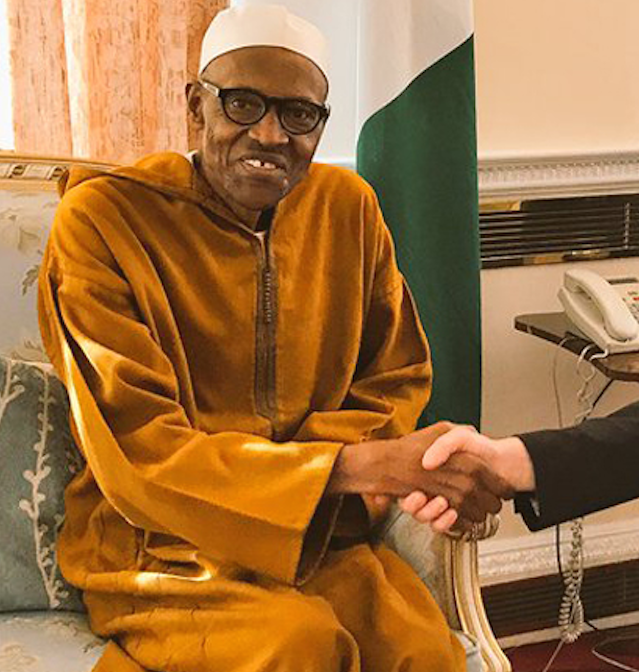 Nigeria’s President Muhammadu Buhari will be returning to Nigeria tonight from the United Kingdom where the President been receiving medical treatment for an undisclosed ailment for over 50 days. Mr. Buhari is expected to arrive Nigeria via Kaduna airport tomorrow.

4/ President @MBuhari expresses appreciation to all, across Nigeria and beyond, for their prayers and good wishes.

The president left Nigeria on January 19th for what the government said was an annual vacation. The vacation was supposed to last for 10 days but was extended indefinitely when the president sent a letter to the National Assembly asking for more time to attend to medical issues as suggested by his doctors.

International media have been publishing pieces suggesting that Nigeria has been better run by the acting president, Prof. Yemi Osinbajo, in the absence of the president. As at going to press, it is not known if it is a factor in the decision of the president to come back to Nigeria tomorrow.