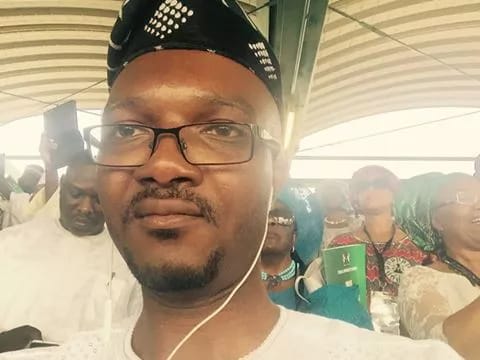 The Senior Special Assistant to President Muhammadu Buhari on economic matters, deployed to the Vice-President office, Ayodele Adu, has died in an Indian hospital on Friday.

The Minister of Solid Mineral Development, Dr Kayode Fayemi, confirmed the death of the Presidential aide in a condolence message issued by his Special Assistant on Media, Olayinka Oyebode.

Mr. Fayemi, who expressed shock and sadness, described Adu’s death as a personal loss to him and a major loss to the All Progressives Congress (APC) and Nigeria in general.

The minister stated that the deceased, who served as a board member of the Fountain Company Limited of the Ekiti state government when he was governor of the state, was a man of courage, character and conviction.

“He was a distinguished Nigerian, an honourable Ekiti man, who through hard work and determination worked his way to the top of his professional calling and left marks of excellence on every assignment he undertook,” Fayemi was quoted as saying.

“He was a man of courage, character and conviction, who had a great passion for the Ekiti Project. It is indeed a painful loss.

“We shall surely miss him.’’

He prayed that Almighty God would grant him eternal rest and give his family the fortitude to bear the irreparable loss.

The News Agency of Nigeria (NAN) reports that no official confirmation of the death of the presidential aide from the office of the vice-president as of the time of filing this report. (NAN).