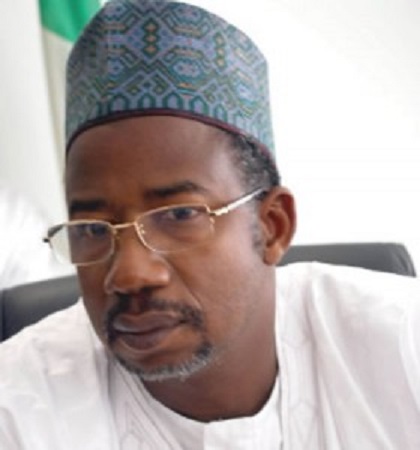 A former Minister of the Federal Capital Territory, Bala Mohammed, was on Wednesday remanded in the Kuje Maximum Prison over allegations of fraud.

Mr. Mohammed was arraigned by the Economic and Financial Crimes Commission EFCC on a six-count charge for alleged abuse of office while he served as Minister of the FCT.

He was brought before a High Court of the FCT for his alleged involvement in the collection of gratification to the tune of N550 million, while in office as minister.

He is also accused of failing to declare properties belonging to him.

Mr. Mohammed pleaded not guilty to the charge.

He ordered that the defendant be remanded in prison custody pending the determination of the bail application.