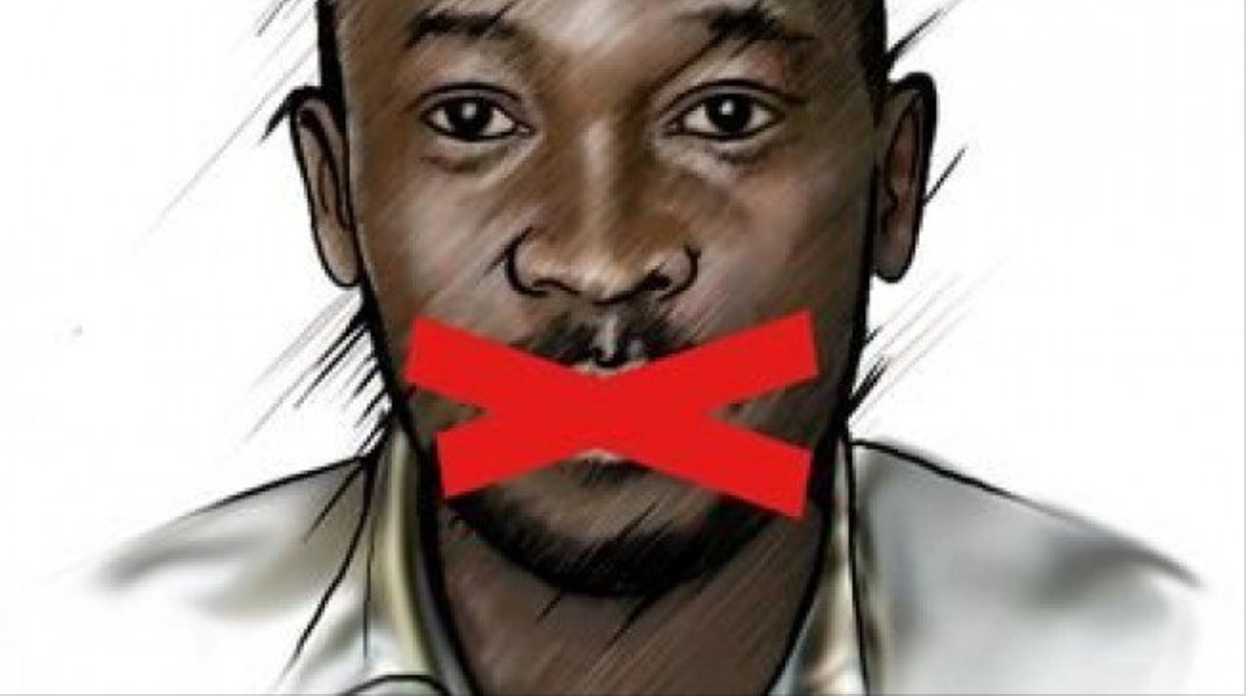 Ahmad Salkida is in the eye of the storm again. He is, perhaps, one journalist that irritates security agencies the most.

Last Friday, the journalist, who is known to have access to information from Boko Haram, shared two videos – one, in which some commanders of the insurgents threatened to bomb the Federal Capital territory (FCT) – and two, in which some of girls presumed to be from Chibok vowed not to return home.

The release of these videos has had a jarring impact, most especially on the security forces which see information of this nature as undermining their war on terror and insurgency.

Hours after the videos were released, the army issued a statement telling Nigerians to disregard them because the insurgents were merely seeking “relevance and attention”.

No doubt, the weapon of the insurgents is propaganda, but should information concerning the security of citizens be dismissed or concealed?

On Monday, an unknown Incorporated Trustees of Overt Legacy and Human Development Initiative filed a suit at the federal high court in Abuja to compel the inspector-general of police (IGP) and the director-general of Department of State Services (DSS) to arrest and prosecute Salkida for being a Boko Haram adjutant.

The group hinges his suit on sections 1, 4 and 5 of the Terrorism Prevention Amendment Act, 2013.

According to the organisation, Salkida is a woofer of the sect’s propaganda material. Many think the group is working for the security agencies.

But section 1A (f) of the anti-terrorism Act compels law enforcement agencies to “partner with civil society organisations and the Nigerian public to provide necessary education, support, information, awareness and sensitisation towards the prevention and elimination of acts of terrorism”.

What this implies is that private citizens and security agencies are equal partners in the fight against terrorism. So, concealing information of planned attacks or terrorist operations is against the law.

Salkida did the obverse. He released a video, which in a way, forewarns citizens in Abuja of an impending Boko Haram attack. The primary intent may not be malicious or even to cause panic.

In fact, section (8) 1a of the anti-terrorism Act, spells it all out that it is a crime to conceal information “preventing the commission by any person or an organisation of an act of terrorism”.

So, should Salkida be arrested for sharing Boko Haram video?

Well, this will not be the journalist’s first bath in the boiling cauldron. In August, he was declared wanted by the army for having “links” with Boko Haram.

Although, he was in the UAE at the time, he returned to the country in September. On his return he was detained by the DSS which later released him after an interrogation.

Now, the drumbeats for his arrest are woofing, and there is a possible threat to his life. But should Salkida be arrested?

He has stoutly defended himself, and insists that his relationship with Boko Haram is purely professional as a journlist.

“The second thing is, am I a journalist? Am I doing anything wrong? Am I glorying BH? Whether or not I publish the video it is going to be on YouTube. The only difference is I am the only reporter that gets it first. Is it wrong journalistically speaking?

“I will always remain true to the ethos of journalism. If I have ever done anything wrong, security agents will not need to use any proxy group to get a court order they would have gone ahead to arrest me. In fact, it is an indictment on the part of security to wait for a court order before they do their jobs.”