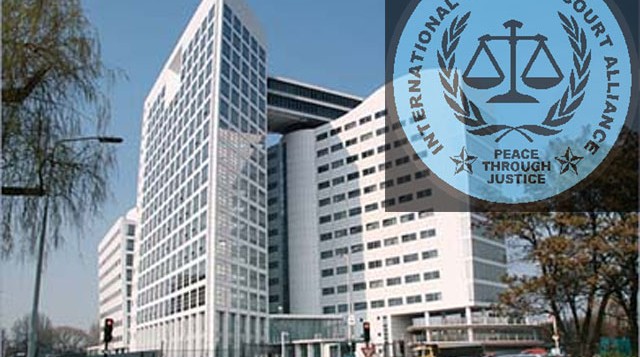 The international Criminal Court has summoned Nigeria’s Attorney General over the December massacre of hundreds of Shia minority Muslims in Zaria.

The invitation is coming as members of the Islamic Movement in Nigeria on Tuesday took their protest to the National Human Rights Commission (NHRC) Head Quarters saying that not fewer than one hundred innocent citizens killed in Kano on Monday.

The protesting Shi’ites alleged that well armed police men in about one hundred trucks tear gassed and opened fire on their members in Kano Monday killing over hundred who were observing their annual Arbaeen symbolic trek.

The Attorney General, Mr. Abubakar Malami SAN who is headed to the court today is expected to explain why not a single government official including military personnel and members of the Kaduna state Nasir el-Rufai administration have been prosecuted for the massacre and secret burial of at least 350 Nigerians.

The Kaduna state government confessed to a state judicial inquiry panel in March of this year that state officials and the Nigerian amy secretly buried over 350 Shia victims in a mass grave at Mando cemetery.

The panel which was not attended by the Islamic movement victims due to the continued illegal detention of their leader Shaeikh Zakzaky and his wife, recommended prosecution for the military officers culpable. This has since been ignored as the Nigerian government rather furthers an agenda to repress Shia Muslims in the nation.