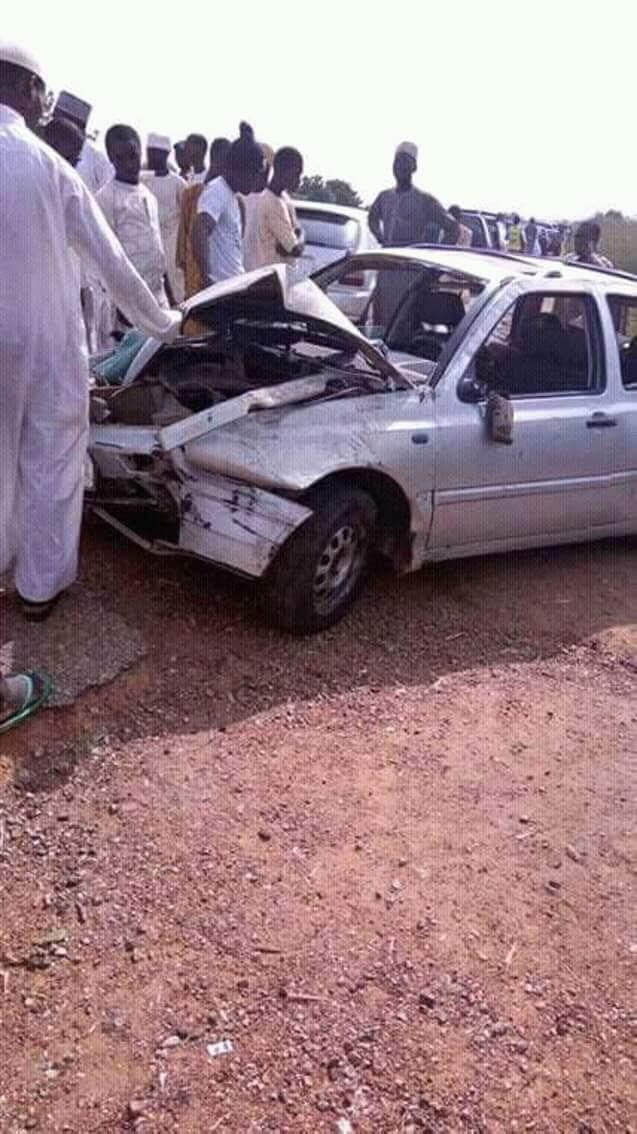 We have received the sad news that members of Nigeria’s northern Izala controversial Muslim sect (Jama’at Izalat al Bid’a Wa Iqamat as Sunna (Society of Removal of Innovation and Re-establishment of the Sunna)) were involved in a ghastly motor accident on Sunday morning.

Several were injured and two members died on the spot. About five were involved. The accident took place on Kano-Kaduna expressway. The unfortunate victims were from Makarfi LGA, Kaduna.

NewsRescue empathizes with the victims and their families and prays God’s mercy and forgiveness and that they are admitted to paradise.

Some JIBWIS members had accident today. May Allah accept their short comings and send them to paradise.#IBelongToIMN.
>>Fatiha>> pic.twitter.com/RPcjQYugoc

According to wikipedia: The group has been called a salafist organization “that embraces a legalist and scripture centered understanding of Islam”. David Commins has described it as the fruit of missionary work by the Saudi Arabian funded and led World Muslim League. “Essential texts” for members of the Izala Society are “Muhammad ibn Abd al-Wahhab‘s treatise of God’s unity and commentaries by his grandsons”. Ibn Abd al-Wahhab was the founder of the Wahhabi mission, the official Islamic interpretation of Saudi Arabia. He saw Sufism as rife with idolatry (shirk).