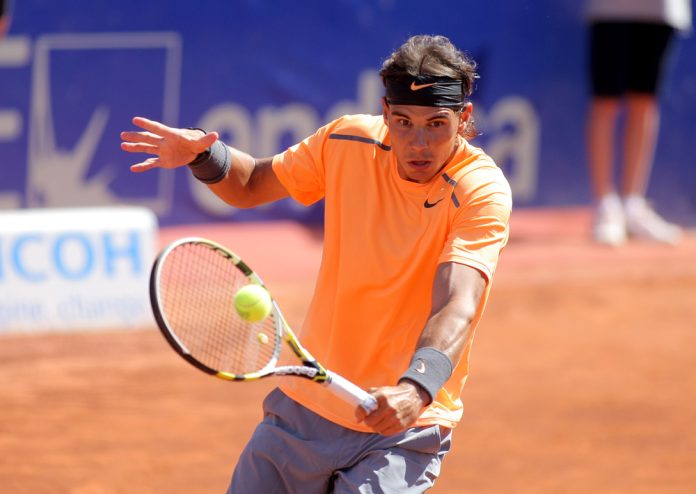 Fighting for his 37th Masters 1000 crown in Indian Wells, Rafael Nadal lost the title clash to Taylor Fritz 6-3, 7-6 in two hours and six minutes. The Spaniard suffered the first loss of the season after 20 straight victories, struggling with pectoral muscles injury and playing below his best.

Fritz also had issues with his ankle, but he decided to play and give his best against a 21-time Major winner in his first Masters 1000 final. Nadal fought well, but it was not enough at least for a set, wasting too many chances in the second and missing to lift the first crown in the desert since 2013.

Rafa admitted he felt a sharp pain while moving or breathing, describing it like having a needle inside. Nadal sprayed over 30 unforced errors and failed to force a decider against the younger opponent. The home player grabbed ten points more and defended eight out of ten break chances, mainly in the second set.

Numerous athletes have had Heart attacks or suddenly died during games since Covid and vaccinations.

Nadal had recently kicked at fellow tennis player Novak Djokovic for not taking the vaccine. He commented,

“[It] seems some rough situation…It’s normal that the people here in Australia get very frustrated with the case because they have been going through a lot of very hard lockdowns, and a lot of people were not able to come back home.