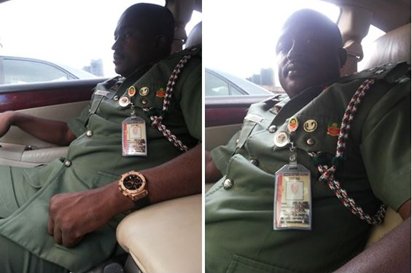 Another suspected Boko Haram sponsor, Aliyu Hussaini, who has also been parading himself as a military brigadier general has been arrested.

The Nigerian Army in a statement on Tuesday said that Hussaini was arrested by soldiers of the 33rd Artillery Brigade in Bauchi State during a raid.

The statement read, “The 33 Artillery Brigade, Nigerian Army, has recorded another landmark success in the ongoing Operation Zaman Lafiyah as troops of the brigade recently arrested one Aliyu Hussaini, popularly known as Colonel, a suspected Boko Haram terrorist and an Impostor who has been parading himself as a Brigadier-General in the Nigerian Army.

“The troops, who were acting on a tip-off, said Aliyu Hussaini was a sponsor and also a member of the Boko Haram terrorist organisation. (They) carried out a raid operation, which led to the successful arrest of Aliyu and another suspected Boko Haram member, one Ibrahim Mohammed, who is also known as Yuram.

“It was later gathered that Aliyu had been defrauding innocent citizens (with the claim) that he was a general in the Nigerian Army.”

The military had earlier today announced the arrest a financier of the terror group in Bama, Borno State. It was reported that the sum of one million naira and other items were found on the suspect. –V

World rebrands ISIS as Daesh. Daesh is a “loose acronym” for “Islamic State of Iraq and the Levant” (al-Dawla al-Islamiya al-Iraq al-Sham). The name is commonly used by enemies of ISIS, and it also has many negative undertones, as Daesh sounds similar to the Arabic words Daes (“one who crushes something underfoot”) and Dahes (“one who sows discord”).“In the plural form – ‘daw’aish’ – it means bigots who impose their views on others.” Samantha Rollins The Week theGuardian 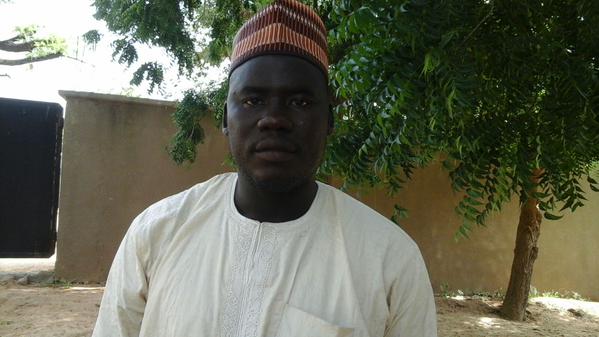 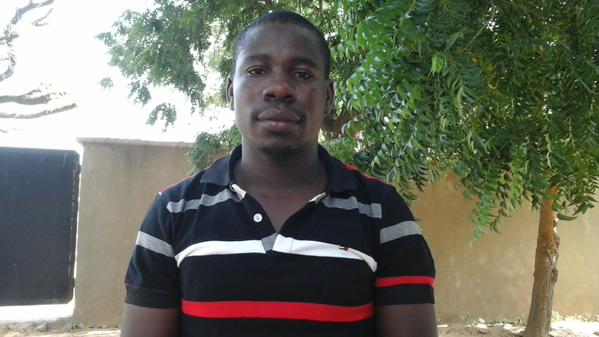 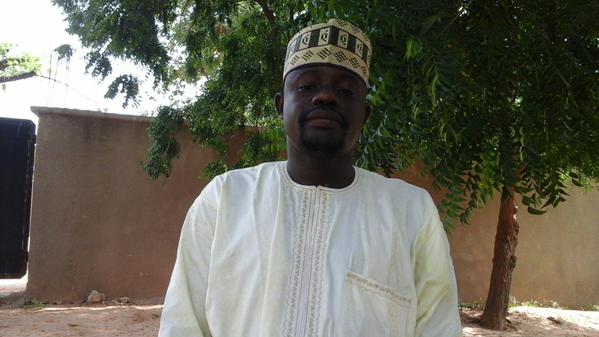