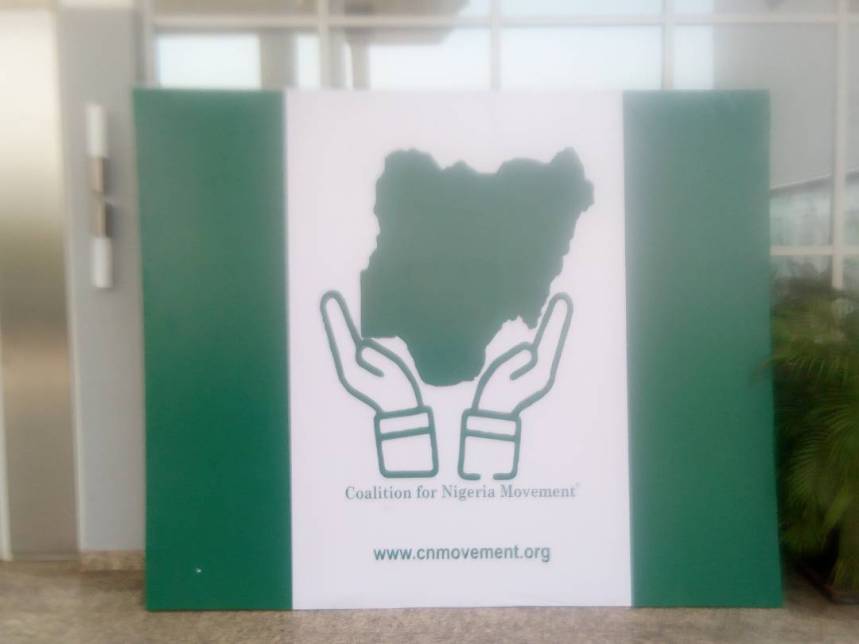 A political movement proposed by former President Olusegun Obasanjo is launching this Wednesday at the Yar’Adua Centre, Abuja, Nigeria’s capital.

Mr. Obasanjo suggested the formation of the movement in his recent critical special statement on President Muhammadu Buhari and his administration.

The former president had argued in the statement that the ruling All Progressives Congress and the opposition Peoples Democratic Party were incapable of repositioning Nigeria, having lost the confidence of the electorate.

Mr. Obasanjo is not present at the ongoing launch in Abuja, but two former PDP governors, Olagunsoye Oyinlola and Donald Duke, were in attendance.

Mr. Oyinlola, a former governor of Osun State, said the movement is not yet a political party.

If and when we come to an agreement that we must metaphose into a political party, then we will, Mr. Oyinlola said.

“We’re not a political party, at least, for now,” he said.

He acknowledged that for the movement to make electoral impact in the manner described by Mr. Obasanjo in his letter, its proponents would need to follow the Constitution and register it as a political party.

“We recognise the facts that by the dictates of the Constitution, you can only contest on the platform of a political party,” said Mr. Oyinlola, who was the national secretary of the PDP before joining the APC in 2014 after his controversial removal from his position in the then-ruling party.

Mr. Oyinlola also responded to critics who see the movement as an attempt to legitimise the legacy of Mr. Obasanjo who governed as a democratically elected president between 1999-2007.

“To say that we are legitimising OBJ’s legacy is a bit off the mark,” he said.

Mr. Oyinlola said the leaders of the movement are not necessarily eyeing political offices to benefit themselves, saying their aim is to help leave a better tomorrow for the younger generation.

The leaders of the movement said Nigerians have been through a lot in the hands of the political elite and canvassed a fresh alternative for citizens by 2019.