The National and state Assembly Elections Petition Tribunal sitting in Abeokuta, the Ogun state capital has cancelled the election of a Buruji Kasahamu, a Nigerian senator wanted by the US for drug-related offenses.

The tribunal cancelled units in 8 out nine local government areas to invalidate the election of the People’s Democratic Party senator. A re-run of the election will take place in 90 days. SR 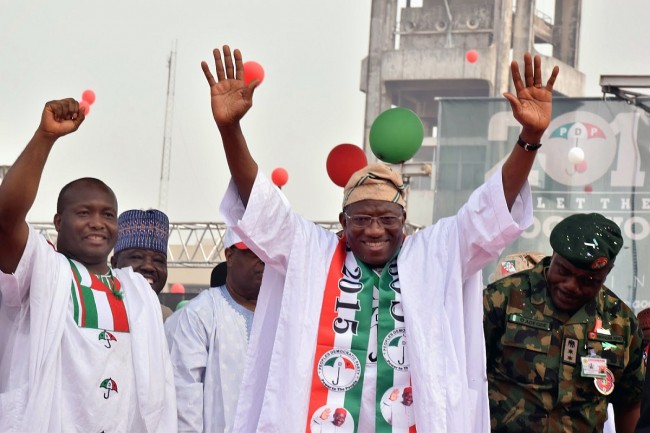