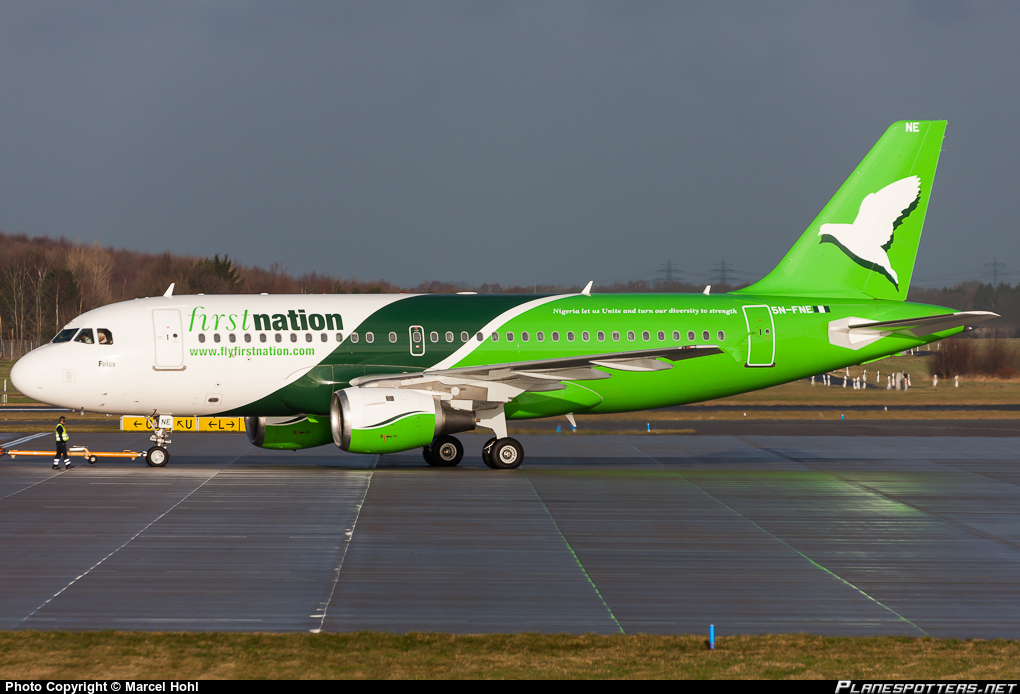 The Director-General of the NCAA, Capt. Muhtar Usman, explained that the decision was taken in order to ensure that the airline carried out the required maintenance of its aircraft.