A United States-based group, the Ijaw Heritage and Cultural Club, IHCC, has asserted that the federal government should be held responsible for the death of a former governor of Bayelsa State, Chief Dieprieye Alamieyeseigha over its alleged role in instigating the British authorities to issue an extradition notice.

The group, in a statement signed on its behalf by Prof. Julius Eteli stressed that the recent extradition notice purportedly issued by Britain on the former governor aggravated his health condition that resulted in his eventual death.

While expressing shock by news of the sudden death of Alamieyeseigha and regretting the circumstances surrounding it, the group noted that Alamieyeseigha’s death was curious, considering that he regularly received medical treatment abroad.

Romans 6:23 For the Wages of Sin is Death 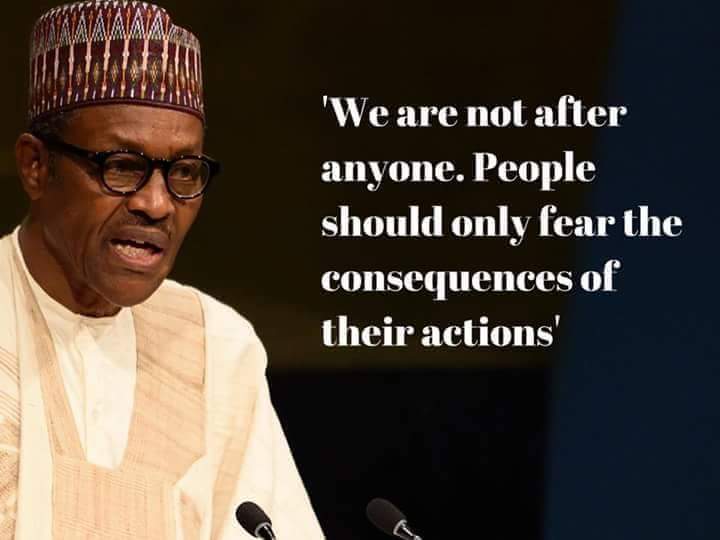 IHCC revealed that the former Governor General of the Ijaw nation had actually returned from such medical trips in Dubai believed to have been facilitated by the Bayelsa State Government.

The statement reads in part, “From available reports, the Bayelsa State Government has always been of
assistance to him, taking care of his medical bills and upkeep. The question is, how can a man who had just returned from Dubai having been attended to by experts die so suddenly?

“Clearly, it must have been the report of his extradition to the UK that must have triggered his health condition for the worse and the sudden death,” Eteli
stated.

Psalm 109:
6 Appoint someone evil to oppose my enemy; let an accuser stand at his right hand.
7 When he is tried, let him be found guilty, and may his prayers condemn him.
8 May his days be few; may another take his place of leadership.
9 May his children be fatherless and his wife a widow.
10 May his children be wandering beggars; may they be driven from their ruined homes.
11 May a creditor seize all he has; may strangers plunder the fruits of his labor.
12 May no one extend kindness to him or take pity on his fatherless children.
13 May his descendants be cut off, their names blotted out from the next generation.
14 May the iniquity of his fathers be remembered before the Lord; may the sin of his mother never be blotted out.
15 May their sins always remain before the Lord, that he may blot out their name from the earth.