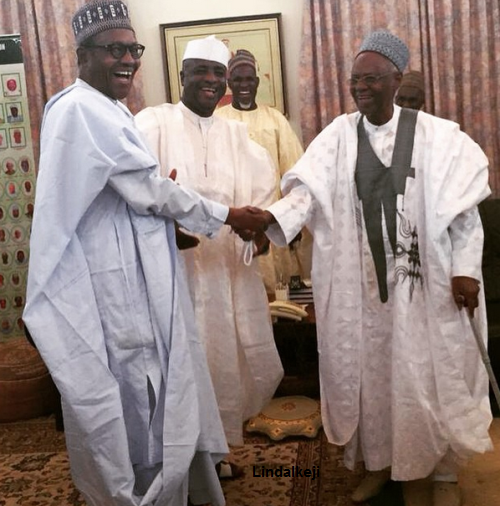 Buhari did not overthrow my government, it was when those boys that overthrew our government were looking for someone with integrity, honesty and fairness to be the head of their government, that was when Major Gen. Muhammadu Buhari’s name came in, former president Shagari said.

Shagari was reacting to allegations leveled against opposition candidate Muhammadu Buhari, that he overthrew democracy and he wants to be elected under the same democracy that he truncated 32 years ago. 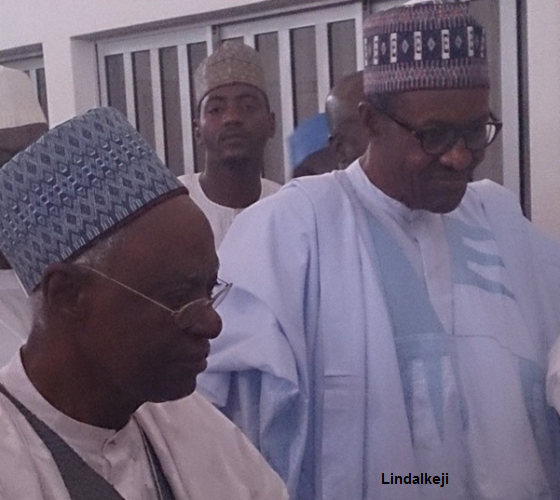