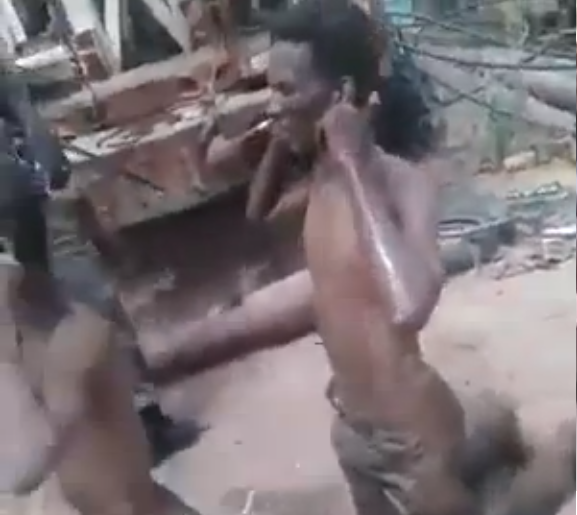 This video and comment are from Henry Uche Iwuanyanwu on faceBook. Several of the Boko Haram terrorists look foreign which has long been documented.

There is also no question Boko Haram has overwhelmingly employed the use of juvenile and child soldiers as most of the youth in the video clip are in their tens and twenties. 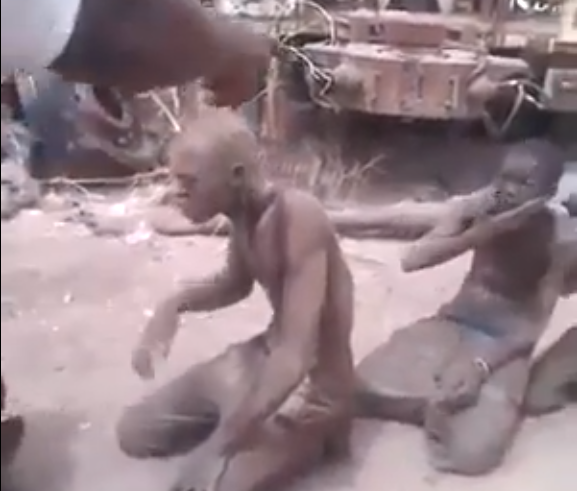