The Buhari government is afraid of peaceful protests planned by popular rapper Innocent Tuface, Enough is Enough and other Nigerian activists.

The Nigerian government has been using the police force to warn Nigerians not to rally starting from February 5th and 6th claiming there was intel of violent disruption of the protests.

The police notices make no sense and demonstrate a failure of the force whose duty is to rather protect demonstrators and also recaptures a total disdain for democratic processes of the Buhari government.

Analysts suggest that the Buhari government is unstable especially due to the president’s deteriorating mental state and Tuface’s protests comes at the perfect time.

Nigerians are adamant across the world and vow to start the massive protests form February the 5th. 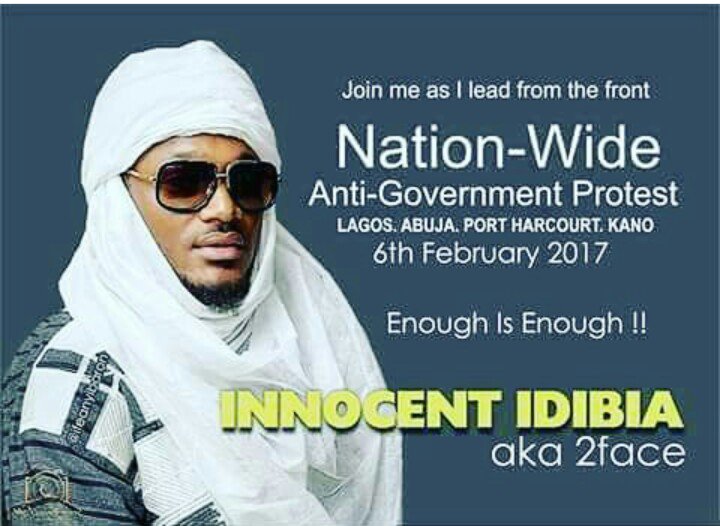 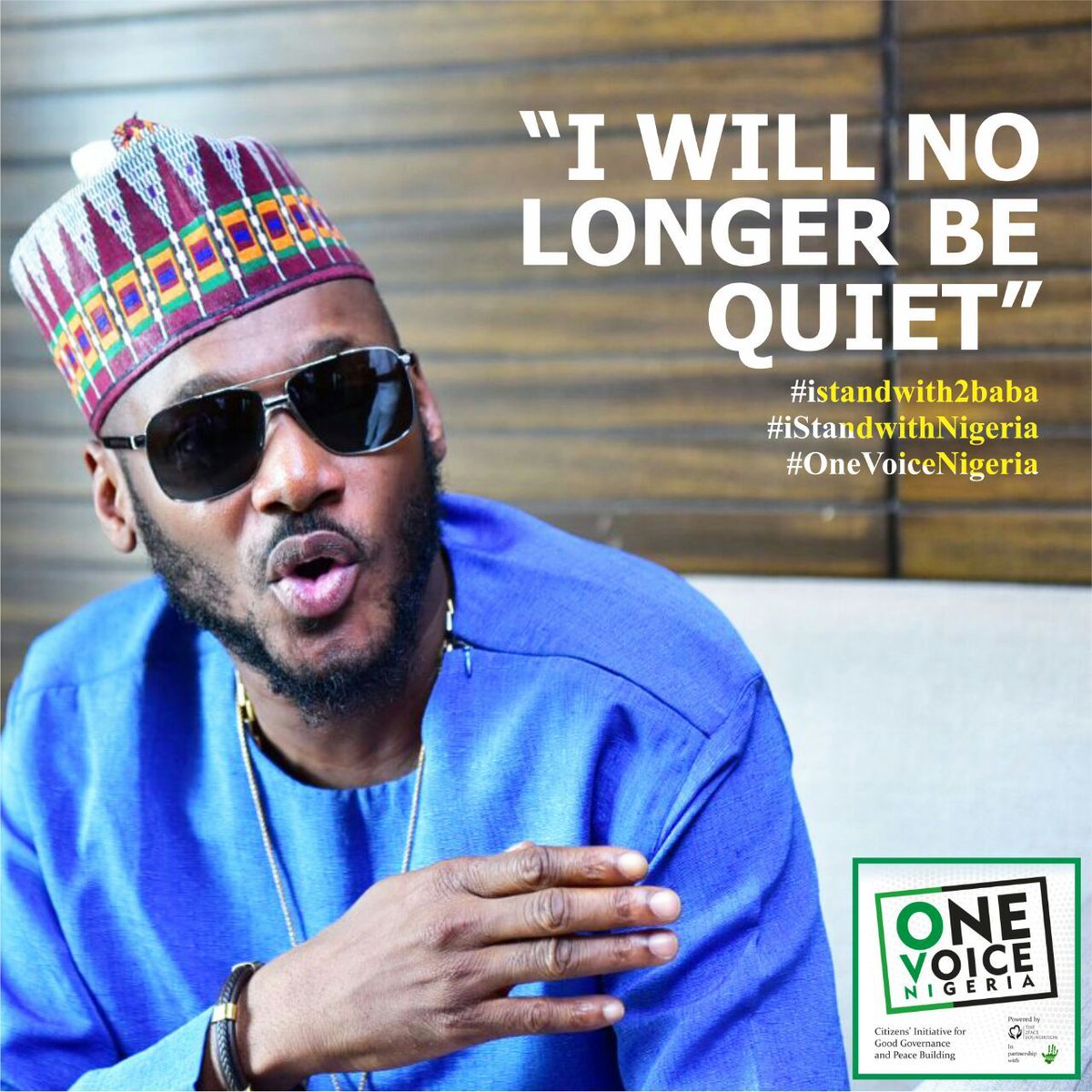