Nigeria is planning a latest new tax to fund the economy in recession. After introducing taxes on international calls which skyrocketed the cost to call home by over 600%, the Nigerian government now plans to introduce a tax on all local phone calls exceeding three minutes.

Listen to a criticism of the latest taxation here:

“There are several ways we can raise additional revenue to finance the increased expenditure that is needed to engender fast and sustainable growth in the economy,” Emefiele said. 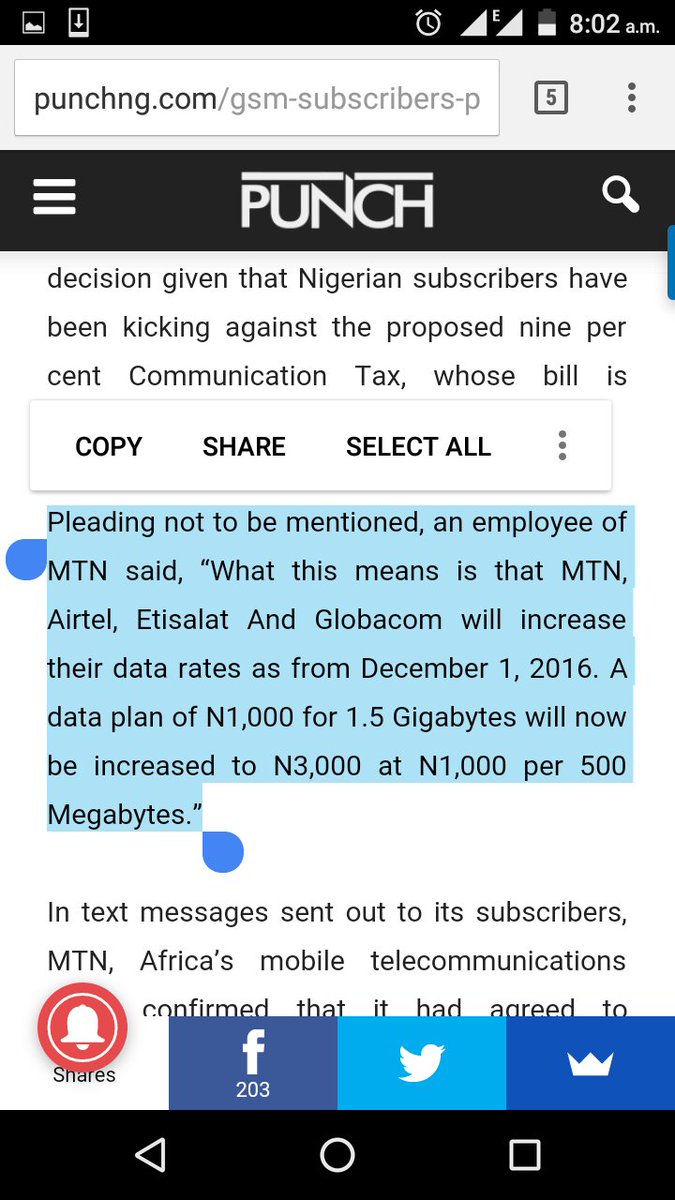 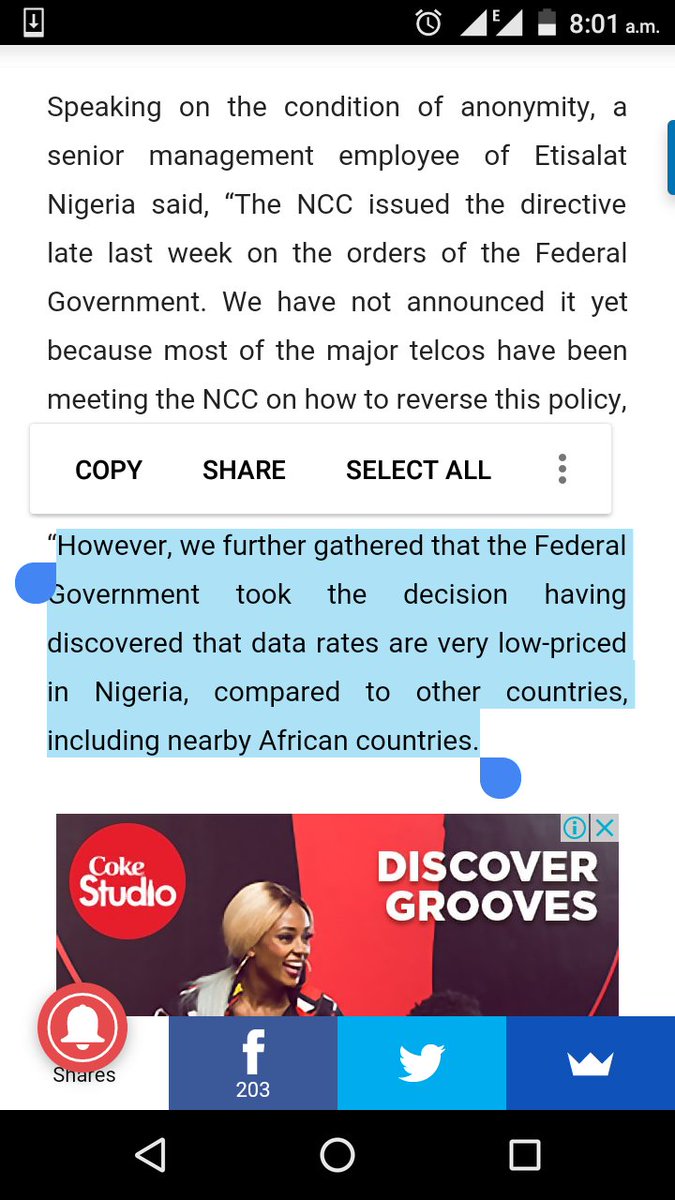 “I think we can consider introducing a negligible telecom surcharge to be entirely borne by the initiator of a call. In order to protect the poor and vulnerable amongst us, we could structure it to only take effect after the third minute of talk.

“Some analyses have indicated that the government could earn about N100 billion per annum from this alone. Obviously this surcharge will mainly be borne by middle and upper class people since I do not know many poor people who make calls for more than 3 minutes!” –NairaMetrics