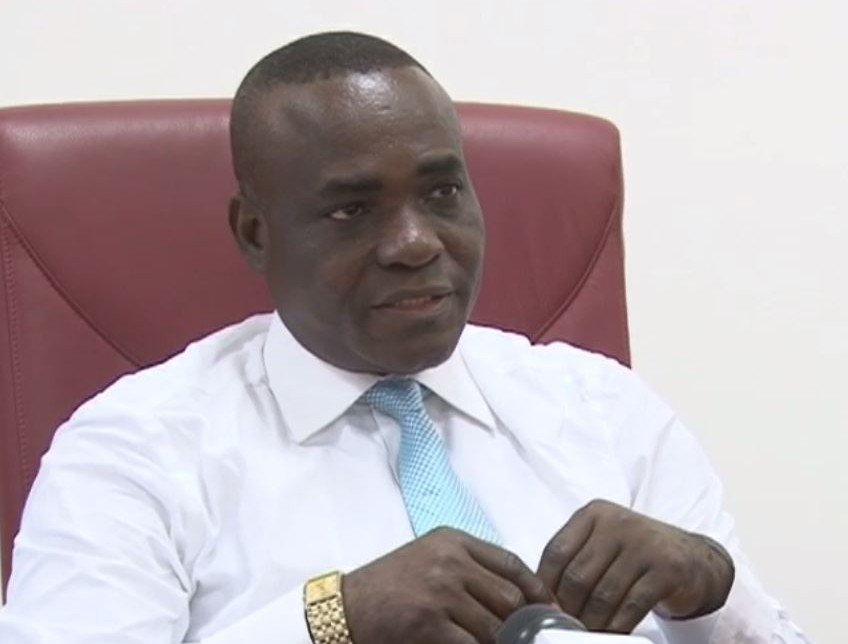 In a video release Yesterday,Coalition in Defence of Nigerian Democracy & Constitution demanded the removal of SSA to the National Assembly, Mr. Ita Enang for “treasonable” statements, declaing that Acting president Yemi Osinbajo cannot sign the budget.

Our columnist Brimah also Yesterday called for his sack. The coalition video follows.