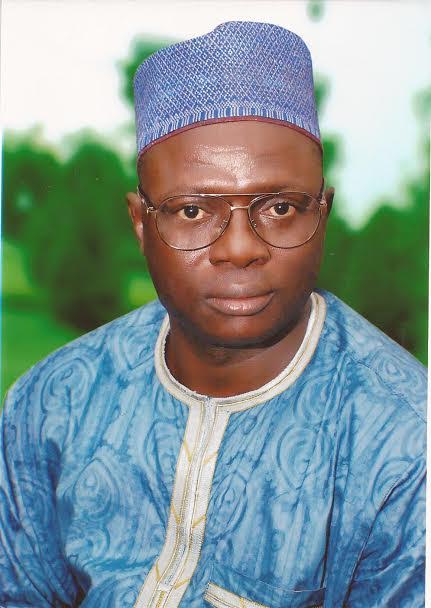 Large number of visitors from 19 northern states of  Nigeria which
include Muslims , Christian and other faith believers  from different
churches within  kaduna metropolis  and outside  arrived  at  the
church of  Christ evangelical intercessory fellowship ministry to join
the rest of the church members toward celebrating its annually
anniversary.

The church since its establishment 30 years ago has played agreat
significant role in supporting  orphan widows, IDPs, Inmate and
physically challenge person succeeding in conducting out-reach
programmed in various state across Northern Nigeria including Niger, Benin republic and other neighboring countries.

The general overseer of the church pastor yohanna buru during an
exclusive  interview with the press shortly after the celebration,
stressed that every year ,large number of Muslims and Christians from
various places across the north do usually come and joined them in
celebrating the church anniversary.

Buru said, Islamic and Christians scholars  usually come along with
their followers and present a papers  which  emphasizes  on the
importance of  strengthening peaceful co-existence, religious
tolerance ,better understanding among different faith base
organization across the entire north,

The pastor expressed satisfaction over the large number of Muslims and
other Christians who attended the  church service to promote peace
this year.

“We all must remember that we are from same parents (Adam and Eve) and we all worship one God and we all have our holy books “Bible &
Qur’an”.

The Christians clerics also called on Muslims and Christians across
the globe to always forgive one another to make the world a better
places.

“We are begging Muslims and Christians to emulate the teachings of the
holy books,so as to live in peace and harmony with every one
irrespective of his religion idealogy.”

“Our holy books teaches us the importance of living in peace with one
another ,and that we shall always remember the day of resurrection and
judgment day ”

“I am calling on Christians-muslims clerics to always teaches their
followers the real teachings of the holy books,so as to spread the
gospel of peace and tolerance.”

Buru said, “this is the 10th anniversary of the church,and our muslim
brother has been coming to celebrate the anniversary with us every
Year.”

“While congratulating Muslims across the world  on Maulud celebration, which is the birth of prophet mohammed SAW , he  make mension that,
he organizes Maulud celebration 3 times few years back, and the reason
for that is to unite both Muslims and Christians toward living in
harmony.”

“Love for prophet  Mohammed Goes Beyond Muslims Alone, Simply Because Prophet for all Mankind

“Muslim should know that , Maulud celebration is not for muslims
alone,simply because the holy prophet is for every one ,as he preaches
peace, love, tolerance and unity through out his life for humanity and
for mankind.”

Additionally while wishing Muslims happy maulud celebration on Monday, he said, the church cannot forget the contribution of Hajiya Ramatu
Tijjani, for her wonderful humanitarian support to the church widows
and orphans.

He said, as the world is preparing to  celebrate 16 November international day for Tolerance.

He called on more religious clerics to be more committed in teaching
their followers the real teachings of the holy books, which  will
strengthening better understanding.

He also urged  Nigerians to support Army on peace mission  with prayers.

He concluded by calling on mulim and Christians leaders to team-up as
one toward finding solution to the current ethno-religiuos ,political
crisis bedeviling peace stability in the country.

The leader of the mulim delegation to the gathering Mallam Mukhtar
Abdullahi ADamu described the founder of the church as a committed
Christian who is out for peace and unity of the people.

He said, they have been coming to the church for the past 10 years to
join Christians in celebrating the church to promote peace and unity

Gambo who is one of the Barnawa central market leader says, we are one
family under God.

He said, the Christians always join us in celebrating Maulud and other
Muslims  festivity.

“We must join them in celebrating the church anniversary to
strengthening peaceful co-existence.”