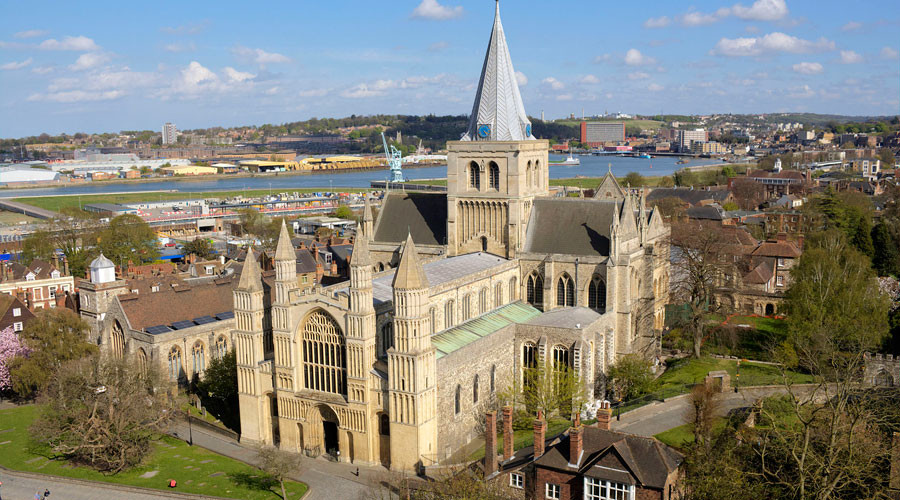 The Church of England published a damning report on the horrific abuse of youngsters at a former children’s home on the same day Theresa May became Prime Minister, prompting critics to accuse the church of trying to “bury bad news.”

Published on Wednesday, the review presented “harrowing” evidence of physical and sexual abuse at Kendall House in Gravesend, Kent, over a 20-year period. It found vulnerable girls were regularly over-medicated on antipsychotic drugs, locked in isolation rooms, physically abused and even raped, during the 1960s, 70s and 80s.

The Church of England issued a “wholehearted apology” following the investigation, which found the response of the dioceses of Rochester and Canterbury “woeful and inadequate.”

Critics argue the Church should have delayed the publication of such a serious report until after former home secretary Theresa May was officially made PM.

“Only the naive will believe this not an attempt to bury bad news, especially as the Church has form on this,” said Keith Porteous Wood of the National Secular Society. “Church’s concern remains protecting its reputation and pocket, rather than the many victims whose lives have been ruined.”

The damning report on Kendall House, which was run by the authoritarian superintendent Doris Law, concluded it was “toxic and destructive to the girls placed there.”

Medicine was distributed by consultant psychiatrist Dr Marenthiran Perinpanayagam, known as Dr Peri, whose drug regime had an “experimental element,” according to the report. Both Law and Perinpanayagam are now dead.

The review described Kendall House as “a place where control, containment and sometimes cruelty was normalized.”

“Girls as young as 11 were routinely and often without any initial medical assessment, given antidepressants, sedatives and antipsychotic medication,” the report said. “Often these drugs were given in dosages which exceeded usual prescribed adult levels. This served to control their behaviour, placing them in a constant stupor, restricting their ability to communicate or to learn, or have any personal autonomy.”

“These drugs put them at risk of numerous side effects, many of which were distressing. The effects of the drugs also increased their vulnerability to emotional, physical and, in a smaller number of cases, sexual abuse.

“Those that resisted, challenged or overcame the effects of these routinely administered drugs faced sanctions. These included being locked in a room for long periods, and receiving emotionally abusive threats and actions.

“In a number of cases, even the slightest misdemeanours, the typical features of teenagers’ behaviour, were ‘dealt’ with by physical restraint, sometimes violent, and intramuscular injections of powerfully sedating medication.” RT