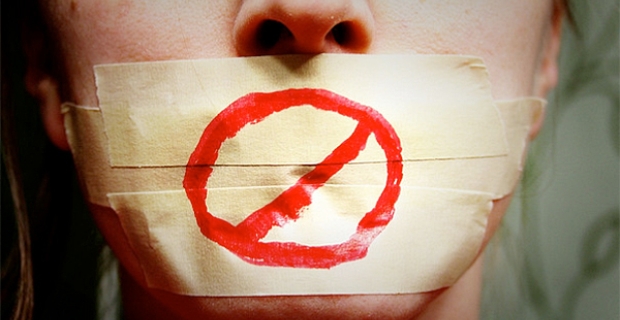 CNN has published an opinion piece by Columbia University’s John McWhorter which argues that people should be publicly shamed for using the pronouns “he” and “she” and that society should push for the gender-neutral “ze” to replace them.

McWhorter, who is a linguistics professor, argues that, “Binary conceptions of gender are unnecessarily rigid and don’t correspond to the self-image of a great many people.”

The answer is to compel “society-wide acceptance” of the term “ze” in favor of “he” or “she” by publicly shaming those who refuse to conform, according to McWhorter.

“If anglophones are to accept new pronouns for new times, two things will be necessary. For example, the truth is that one thing that helps people change their pronoun usage is shame,” he writes.

McWhorter argues that rigidly sticking to the use of “he” and “she” is “insulting to many,” despite the fact that it is only insulting to a tiny minority who use the echo chamber of social media to amplify their rage.

The article once again illustrates how some on the left are pushing to eliminate language and impose political correctness via onerous peer pressure and contrived outrage culture.

Judging by many of the comments, any move to phase out “he” and “she” in the name of gender sensitivity is going to be a very slow process.

“We seem to be quickly moving to a place where, as a society, we’re so open minded that our brains have fallen out,” wrote one respondent.

“So, basically, the notion behind this is that the 99+% of us who are clear and comfortable with our sexual identities are supposed to adapt the language, adapt our thought processes, and sacrifice our own verbal sexual identities for that tiny fraction who are not?” added another.

A commenter who wrote, “Society doesn’t have to conform to your desire to have it bend to your overly complicated and confused sense of gender. There are men and women. Period,” summed up the mood of the vast majority of respondents to the article. IW