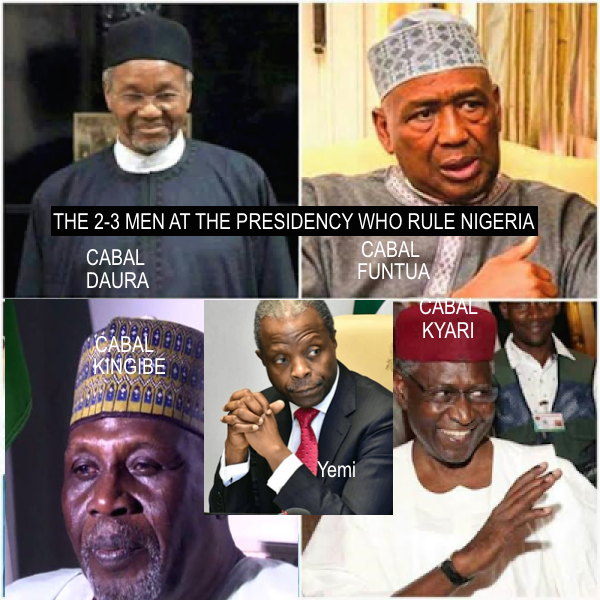 The Federal High Court in Lagos will on Monday hear a suit filed by a Lagos-based lawyer, Inibehe Effiong, challenging why President Muhammadu Buhari failed to hand over power to Vice President, Yemi Osinbajo, when he travelled to the United Kingdom from April 25, 2019 to May 5, 2019.

Attorney-General of the Federation, Abubakar Malami (SAN), is joined in the suit.

Effiong, in the suit with number FHC/L/CS/763/2019, is asking the court to determine “whether in view of the extant provisions of Section 145 (1) of the constitution of the Federal Republic of Nigeria, 1999 (as amended), the President can validly proceed on vacation for any length of time without transmitting a written declaration to the President of the Senate and the Speaker of the House of Representatives to that effect, which will empower the Vice President to perform the functions of the President in an acting capacity.”

The lawyer also asked the court to determine whether the constitution or any other law permits the President to exercise presidential authority over the affairs of the Federal Republic of Nigeria from any country outside the territorial jurisdiction of Nigeria except when the President was out of the country on official diplomatic engagements.

In his defense to the suit, Buhari and Malami stated that the time within which the President had to transmit a written declaration to the President of the Senate and Speaker of the House of Representatives is 21 days.

President Buhari also stated that his “private foreign trip” lasted for only nine days and did not exceed 21 days.

Buhari denied the claim of Effiong that his nine-day “private visit” to London was a vacation.

In their argument, lawyers to President Buhari argued that, “There is nowhere in the exhibits tendered by the plaintiff where it was stated that the President went on vacation.

“To hold that the said foreign trip amounted to vacation in the meaning and contemplation under section 145 (1) of the constitution will no doubt amount to speculation.”

Buhari equally asked the court in a preliminary objection to strike out the suit because the plaintiff lacks the locus standi to institute the case.

However, in a reply on points of law filed on Friday at the court in Ikoyi, Effiong said that, “If the arguments canvassed by the defendants is accepted by the court, the consequence will be that the mischief and lacuna which the National Assembly addressed and cured in 2010 following the death of late President Umaru Musa Yar’Adua has been reinvented though the backdoor on account of the act of executive impunity and utter disregard for the constitution by the first defendant.”

The matter comes up at the court on Monday before Justice A. O Faji.