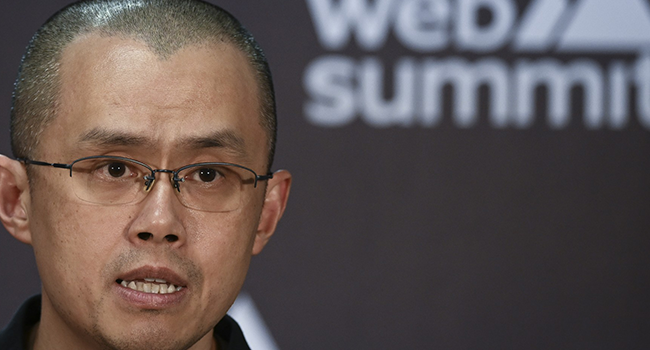 Binance, the world’s biggest cryptocurrency platform, has agreed to buy its financially-troubled rival FTX.com, according to an announcement Tuesday on Twitter.

In a tweet, Binance chief executive Changpeng Zhao said the group had signed a non-binding letter of intent “to fully acquire FTX.com”, which is suffering from “a significant liquidity crunch”.

No financial terms were disclosed for the proposed deal, whose announcement came as bitcoin and other cryptocurrencies initially slumped Tuesday on fallout from FTX’s woes.

Binance has offered to step in after revealing that it was liquidating its holdings of FTX’s FTT token amid concerns about FTX’s finances.

Bitcoin slid more than five percent, trading back under $20,000 before recovering, while FTX’s FTT token slumped 25 percent to its lowest levels since early 2021.

The crypto industry is still licking its wounds since so-called stablecoin TerraUSD and a linked token, Luna, collapsed in May this year, knocking tens of billions of nominative value off the market.

The slump for bitcoin meanwhile comes after recent strong gains for the world’s leading cryptocurrency.

“Trouble is on the cryptocurrency market today as FTX coin continues to be in freefall…, dragging sentiment,” said Walid Koudmani, chief market analyst at XTB.

“Binance… announced that it will sell FTX tokens worth around $2.1 billion as a result of uncertainty related to Alameda Research, a company linked to the FTX exchange.”

Koudmani added that financial documents belonging to Alameda “are pointing to issues with the balance sheet, namely asset value not corresponding to liabilities”.

Binance was founded in 2017 by a Chinese-Canadian entrepreneur but following regulations on its activities in China, moved its operations to Bahrain, Dubai, Paris and the Cayman Islands.