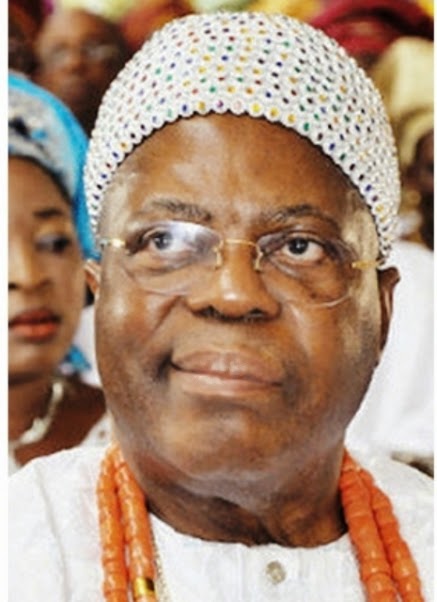 A paramount ruler of Egbaland, Oba Adedapo Tejuosho, the Osile Oke Ona, has disclosed that the major challenge being faced in Nigeria today is the lack of fear and respect for God.Airing his view on the present security challenges in the country, the monarch, quoting from Proverbs 29:18 of the Holy Bible, says, “Where there is no prophecy my people perish.” According to him, it is unfortunate that Nigerian leaders are not being guided by the word of God.He recalled that President Goodluck Jonathan had been warned not to contest in the 2011 election because he would not be allowed to govern the country well, but he refused to listen to the prophecy then.The respected monarch also said, “I have said my own; I do not fear anybody who cannot kill my body, as well as my soul. I only worry about the person who can kill both. That is what God has led me to say.”