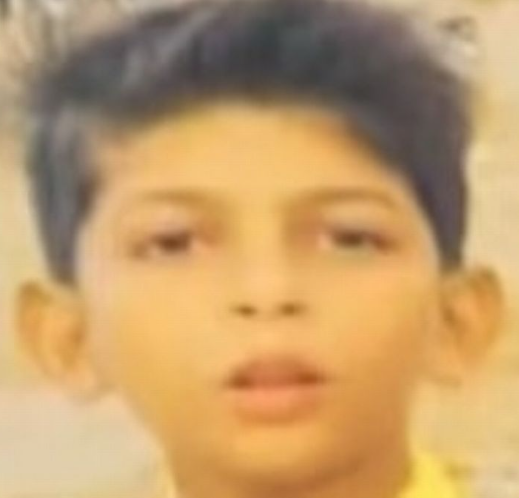 A dad burned his son to death at home after the boy couldn’t answer a question in his schoolwork.

The horrific incident happened at the family’s apartment in Karachi, Pakistan.

Dad Nazir Khan became agitated that his 12-year-old son could not do the task given to him.

Nazir then poured kerosene over Shaheer Khan and lit a match, in an attempt to terrify the boy into completing his homework.

Unfortunately, the flame ignited the oil and set the child ablaze.

Hearing her boy’s screams, mother Shazia rushed into the room where both parents threw blankets and clothes on the burning child in a desperate attempt to extinguish the flames.

The 12-year-old sustained severe burns following the incident in the city’s Orangi town on September 14, and was immediately rushed to hospital.

Unfortunately, the doctors’ efforts were not enough to save him, and he died two days later as a result of his injuries.

Following the horror incident, Shazia took two days to grieve the painful death of her son, before choosing to file a case against her husband.

According to Pakistani news outlets, local police officer, Salim Khan, said that Nazir became enraged when Shaheer insisted on going out to fly a kite instead of completing his homework.

The dad demanded his son answer a series of questions regarding his homework, to which the 12-year-old boy gave “unsatisfactory answers”.