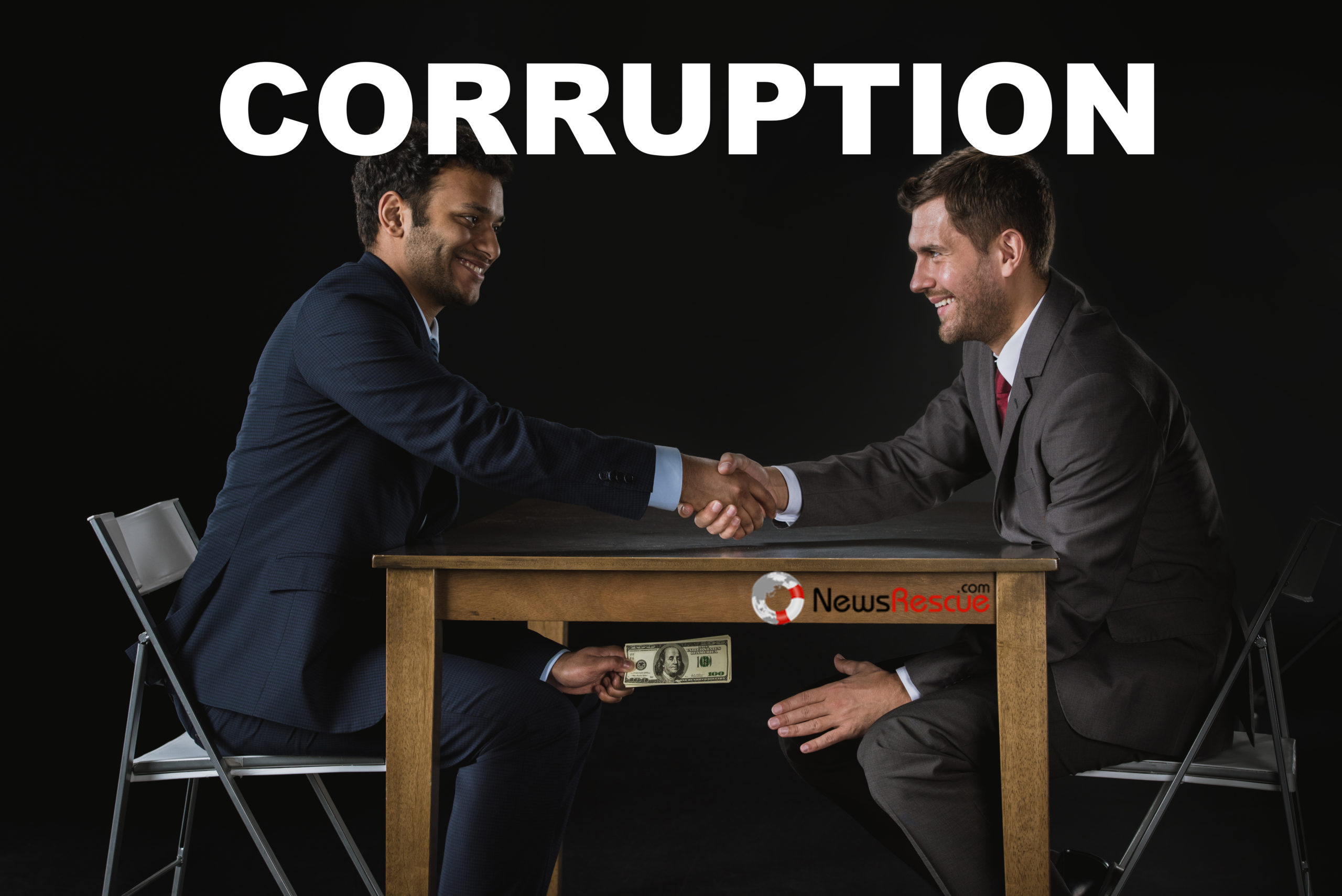 The House of Representatives has stopped investigation into the purchase, use and control of arms, ammunition and related hardware by the former and present military chiefs, including the $1 billion Excess Crude Account Fund.

Also, the committee handling the probe has been discharged from the assignment.

The ad hoc committee had at its last public sitting given the Chief of Army Staff, Lt Gen Ibrahim Atahiru, some time to go back and prepare a comprehensive position for presentation.

It also asked the Inspector General of Police, Usman Baba, to do the same and report back.

SaharaReporters had on April 14 reported that Attahiru had asked the House of Representatives committee investigating the $1 billion Excess Crude Account fund meant for the purchase of arms to ask “the specific individuals” how the money was spent as he assumed office only two months ago.

Appearing before the Olaide Akinremi-led House of Representatives ad hoc committee investigating the matter in Abuja, the COAS had said it behoved the lawmakers to ask the individuals involved in the deals to account for the funds budgeted for procurement of weapons over the years.

“You may wish to recall that I took over the mantle of leadership barely two months ago. The period from which you wanted this report, having been summarised in the executive summary, explains whatever details you will require; issues of procurement that you so demand to know were done by specific individuals.

“I will rather you call these individuals to come and explain to you very specific issues. The general issue has been contained in the report and the summary. It goes to speak about the entire report and it explains it,” he had said.

However, the committee was part of the 12 committees whose assignment was discharged by the House at yesterday’s plenary in accordance with Order Eighteen, Rule 3 (1) (g) of the Standing Order of the House, as they had failed to submit its report within the stipulated time.

However, a member of the committee, Bede Eke, rose to protest the decision to discharge the committee of its assignment, saying he was aware that the majority of the members had signed an interim report, which was to be presented to the House.

Eke said discharging the committee of the assignment would amount to denying them the opportunity to present the report and appealed to the House to give them till Thursday (today) to submit the preliminary report.

Responding to the appeal, the Speaker, Femi Gbajabiamila said discharging the committee of the assignment should not stop them from submitting their report, adding, however, that they had till Thursday to submit their report as requested.

SaharaReporters had on March 16 exposed that the $1 billion set aside by President Muhammadu Buhari from the ECA to buy military ammunition was actually released to the military, and shared among the air force, the army and the navy under the immediate past service chiefs.

SaharaReporters learnt that the $1 billion release, which was greeted with widespread criticisms when President Buhari announced so in April 2018, was approved by the National Assembly and shared to the military arms in 2019 without public knowledge to avoid more criticisms.