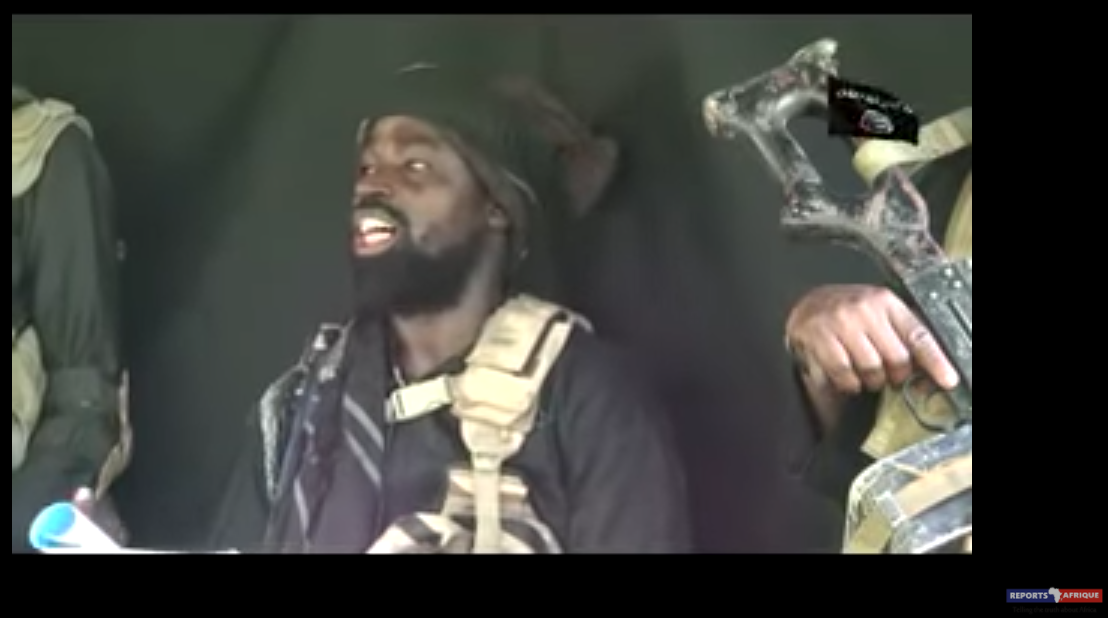 Some have pointed out that, although the army stormed Boko Haram’s stronghold in Sambisa, declaring a victory over the group is premature, given that it is still able to carry out attacks and recruit people – could relocate somewhere else in Nigeria or neighbouring countries.

“Boko Haram terrorists do not wear uniforms and they look like everyone else in the general population. So, it is easy for their foot soldiers to escape far from the northeast in search of refuge in the south or elsewhere. My fear is that with leadership, these guys can regroup quickly and resume their campaign of violence,” he was quoted by the Vanguard as saying. Read full in IBT