The State Security Service on Monday announced that it has charged the immediate past National Security Service, Sambo Dasuki, over alleged “acts capable of undermining national security.”

A statement Monday by an official of the Service, Tony Opuiyo, said Mr. Dasuki was charged for “possession of fire arms without license punishable under section 27(i)(a)(i) of the Firearms Act Cap F28 LFN 2004″. 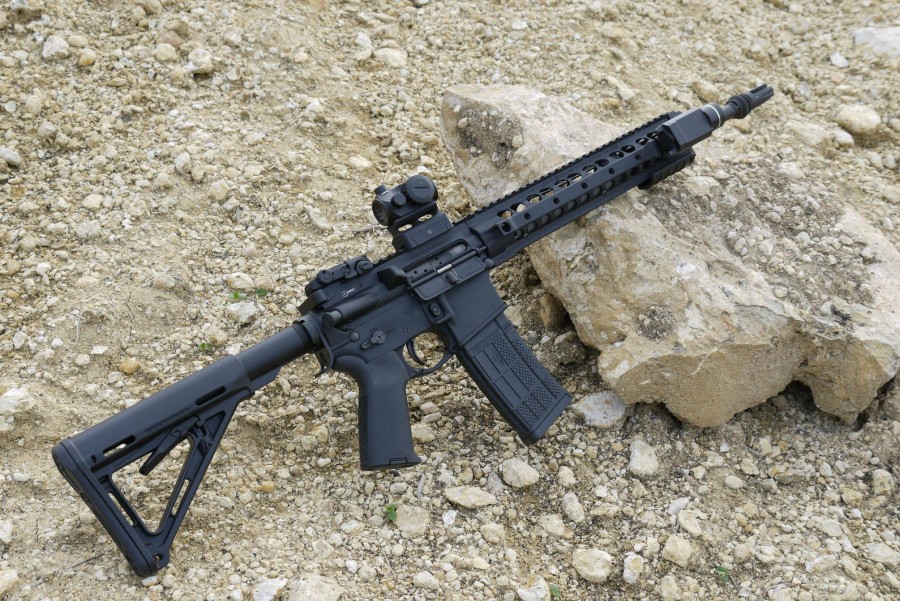 The statement said, “You may recall that on 16th July, 2015, the Department of State Services (DSS), carried out a search operation on properties belonging to the immediate past National Security Adviser, Mohammed Sambo Dasuki (Col/rtd), in Abuja and Sokoto.

“This action was necessitated by credible intelligence which linked him to acts capable of undermining national security. The search operation led to the recovery of large cache of arms and ammunition among other things and for which further investigation was conducted.

“Consequently, on Monday 24th August, 2015, he was charged to court based on evidence so far obtained, but which relates to possession of fire arms without license punishable under section 27(i)(a)(i) of the Firearms Act Cap F28 LFN 2004. This is in line with democratic practice and our avowed commitment to the rule of law, in which nobody is deemed to be above the law no matter how highly placed in the society. Accordingly, the general public will be duly informed as the matter progresses.

“Meanwhile, the Service recommits itself to the fundamental role of providing adequate security for all Nigerians to enable them pursue their legitimate aspirations and businesses.”