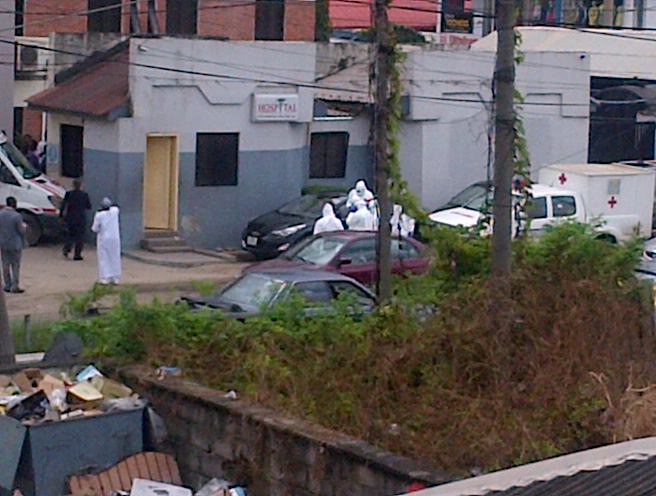 In a statement issued on Friday, by the Group General Manager, Group Public Affairs Division, Mr. Ohi Alegbe, he stated that the a suspected Ebola virus victim was on admission at the clinic.

He said, “The management of the NNPC has announced the indefinite shutdown of its clinic in the Muri Okunola area of Victoria Island, Lagos, following a suspected case of Ebola virus victim on admission at the clinic.

“It was discovered that the patient visited the First Consultant Medical Centre during the period the first Ebola case was reported at that clinic”. It said, “In the meantime, all contacts with this case are being traced and adequate precautionary measures instituted to contain the possible spread of the disease.FacebookTwitterEmailMore

“The medical team has assured that the patient is in stable condition”.