For the ruling party it is all about ‘stomach infrastructure.’

In a nation with double digit poverty levels; with over 100 million Nigerians categorized as desolate, on less than a dollar a day, handouts buys everything from voters card numbers to raw votes. 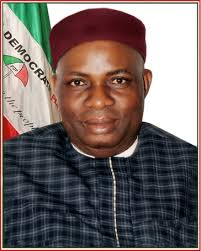 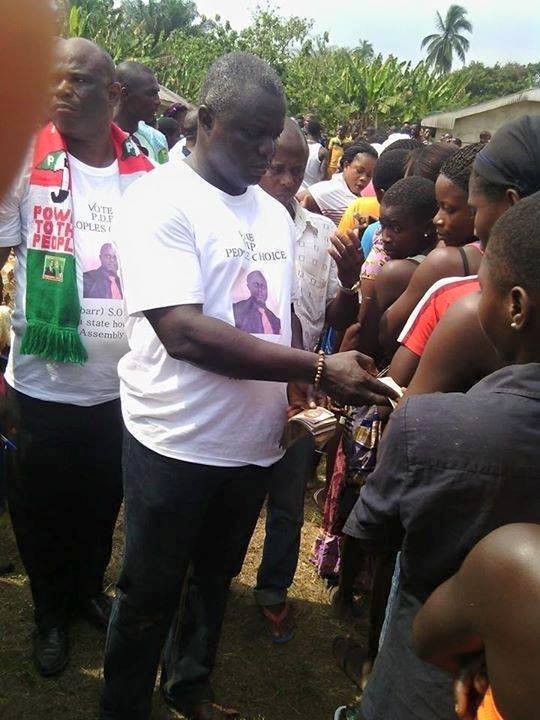 Elected Deputy National Secretary of PDP during the March, 2012 National Convention of the Party, but resigned along with 17 other National Officers on 20/06/2013.

Assumed office as the Acting National Secretary of Peoples Democratic Party (PDP) on 14th January, 2013, and served up to 20th June, 2013, when he resigned along with 17 other National Officers.