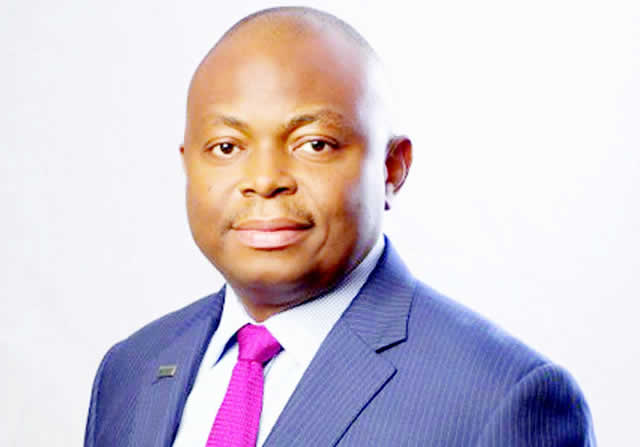 Nigerian ex-petroleum resources minister Diezani Alison-Madueke  The bank chief executive was taken into EFCC custody three days ago for presiding over the receipt of such huge cash and helping to distribute it to beneficiaries two days to the last general elections. The bank CEO is said to have violated extant law by not reporting the receipt and warehousing of the cash to the Nigerian Financial Intelligence Unit, NFIU, as required by law.

Diezani is said to have summoned the bank chief to her Abuja home and told him to prepare to receive foreign currency running into billions of Naira from four companies and to convert it to Naira and pay them to designated beneficiaries on her behalf. A day after the instruction from her, four companies stormed the bank with various amounts of cash and were promptly received by the bank.

A breakdown of the funds given by the EFCC shows that Actus Integrated paid in $17,884, Northern Base Gas Company, $60m; Midwestern Oil and Gas, $9.5m; and Laitan Adesanya, $1.35million. Diezani on her part, allegedly lodged $26 million cash into the same account same day.

It was learned that shortly after paying in the cash, Diezani’s son, Ugonna, approached the detained MD and furnished him with the list of beneficiaries of the cash as instructed by his mother.

Vanguard was told that although the detained bank chief complained that he would not have enough time to cash in Naira to effect the immediate distribution of the money as instructed by the then minister, she asked him to use every available cash to pay the beneficiaries and use the Dollar as collateral.

A top official of the commission confirmed to Vanguard last night that the man had made useful confessions to operatives. The source did not, however, say when the bank official would be charged to court or if he would refund the money to the government.

Diezani could not be reached for comments last night.