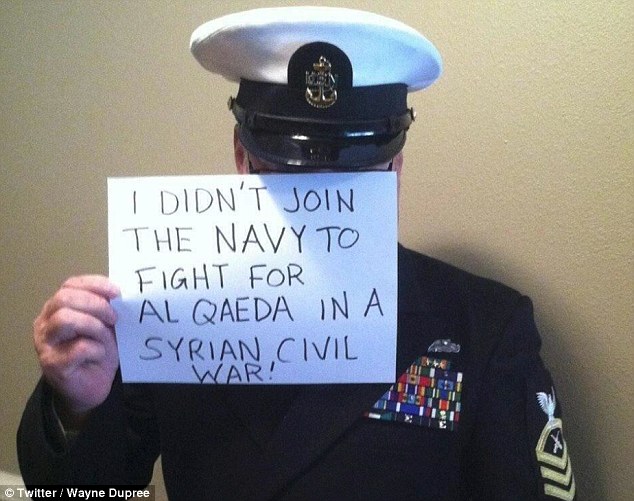 Naguib Sawiris, an Egyptian billionaire, has on Monday in Cairo disclosed his plan to buy an island for refugees. He said his plan was to buy a Mediterranean island from Greece or Italy, to house the world’s refugees, especially people fleeing to Europe from war-torn countries in the Middle East and Africa.

Sawiris said the choice of Greece or Italy has become imperative because there are dozens of empty islands off both countries that could house 100,000 to 200,000 people. “It’s a very simple solution, they sell the island to me and I’ll make a temporary shelter for these people.

“I’ll make a small port or marina for the boats to land there. I’ll employ the people to build their own homes, schools, a hospital, a university, a hotel,’’ he said.

The billionaire said European countries have taken a hard line on refugees and are refusing to accept any more.

Sawiris said they argued that welcoming them would send the wrong signal to people smugglers.