We have discovered classified documents from 2013 to 2014 of the former president Goodluck Jonathan administration that detail an expensive, elaborate and persistent mechanism that ended in the impeachment of Adamawa state governor Murtala Nyako.

The documents detail how former president Jonathan planned to use either impeachment or a singular State of emergency to remove Adamawa governor Murtala Nyako.

Murtala Nyako became the focus of Jonathan’s wrath after he strongly criticized the Jonathan administration of a pogrom against the north and released documents to that effect, finally offloading in the United States, describing ethnic and regional genocide.

Bamanga Tukur was given $100,000 to give each Adamawa Assemblyman and Minister of Special Duties, Turaki was also given $20,000 to bribe the Adamawa Assemblymen. A total of $3 million was disbursed for the initial bribe project.

The funds were released under Presidential directive and were taken from the Presidential intervention Funds for North east rehabilitation.

In later documents it was found that the $3 million was not given as directed and had been “chopped” by the messengers. We could not establish exactly how much Tukur and Turai disbursed, however this may not be unrelated to Jonathan finally firing Bamanga Tukur as PDP chairman.

The documents also detailed the initiation of anti-Atiku Abubakar presidential campaigning in the event he won the APC primaries. It appeared that campaigns against Buhari were already in full force and at the time it was necessary to start campaigns to tarnish Atiku should he win the party nomination. 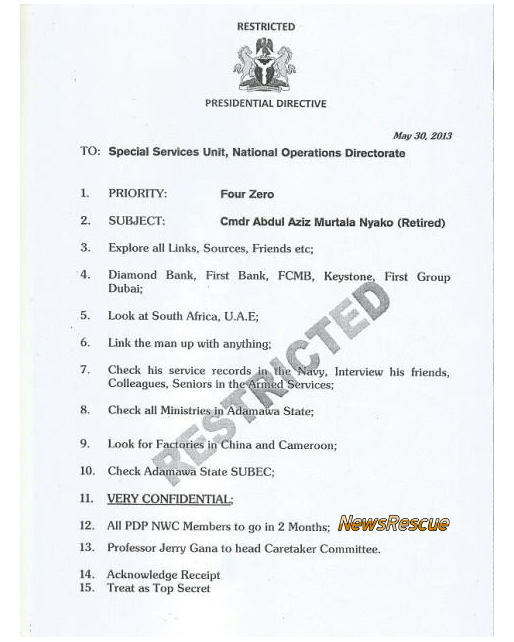 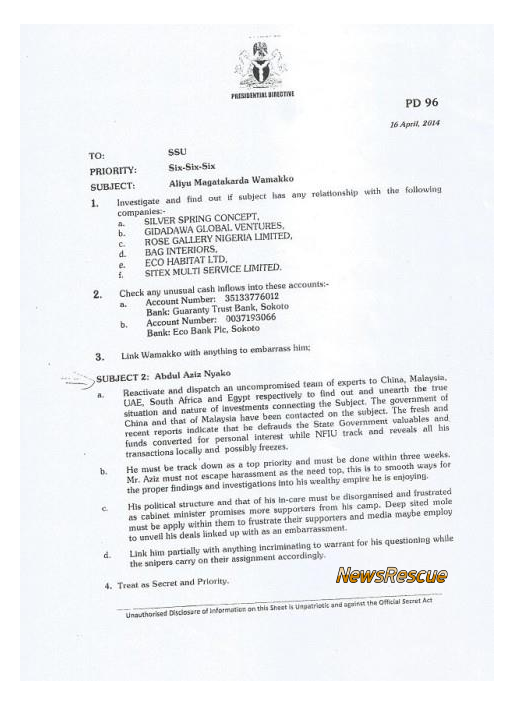 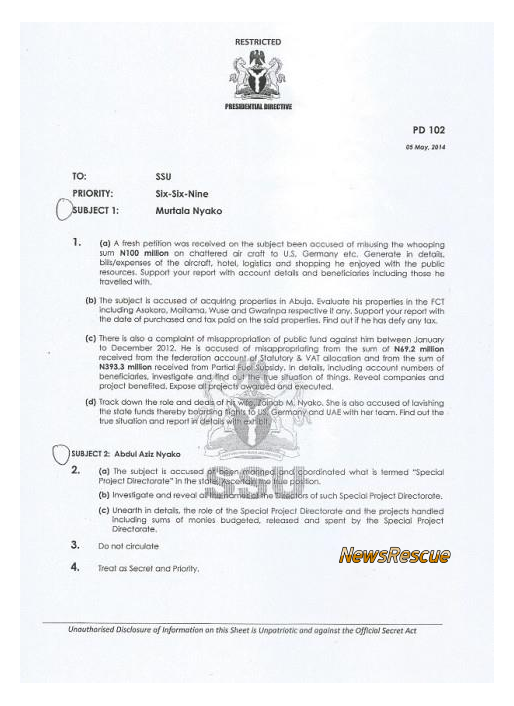 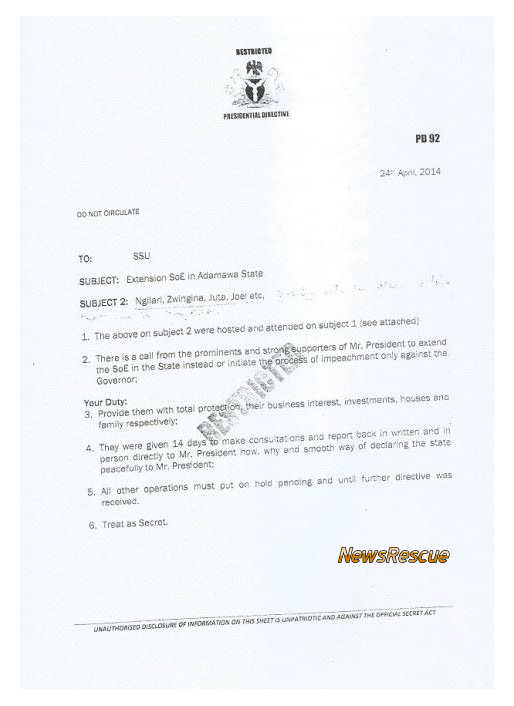 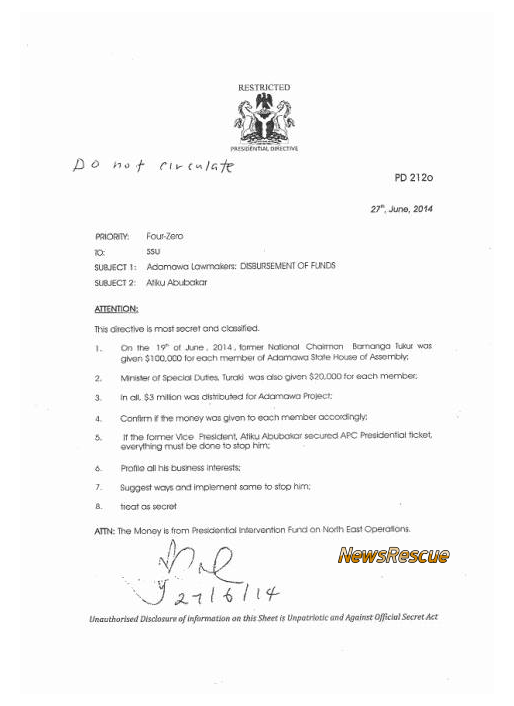 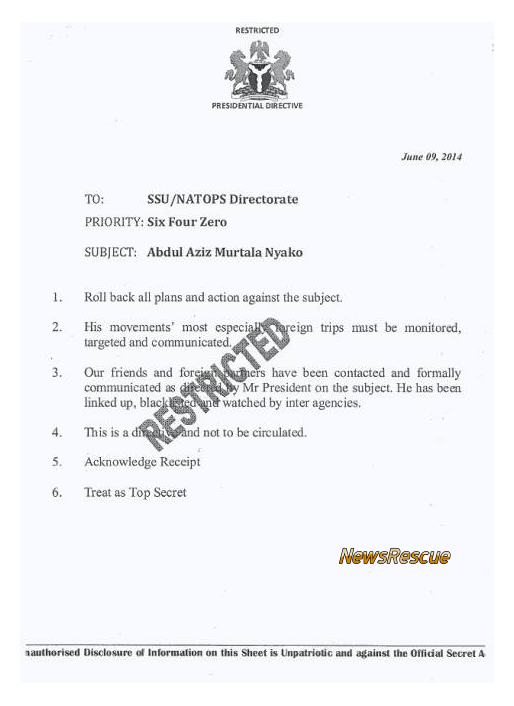 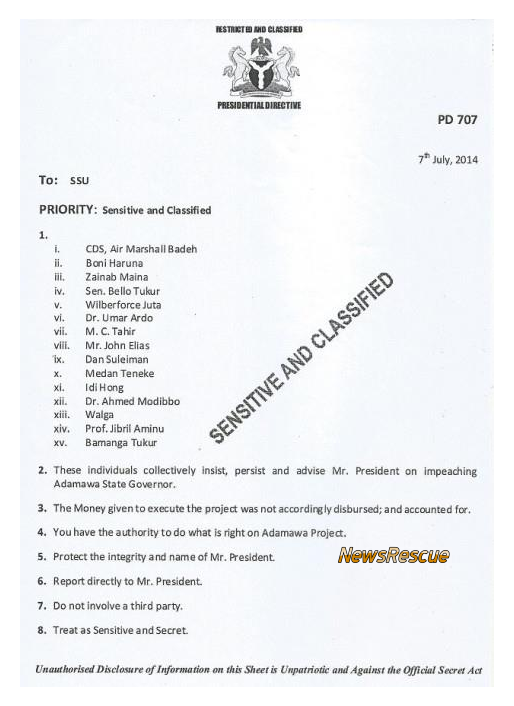