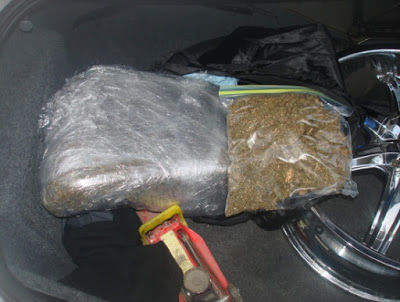 The Australian police have arrested two Nigerian men, 51-year-old Iwuchukwu Odemegwo and Chibuike Anyasor for allegedly importing more than 40 kilograms of methamphetamine which they concealed inside bar fridges and Jackie Chan-branded DVD players.

Report has it that the duo appeared in the Melbourne Magistrates Court on Friday.

The police reportedly described Anyasor as a key figure in the drug importation syndicate.

He was however, charged with importing and attempting to possess methamphetamine.

Odemegwo, on the other hand, reports say was charged for attempting to be in possession of commercial quantity of methamphetamine.

They are however to face maximum penalty of life imprisonment if found guilty.