One: he is pushing and pulling the millions of Islamic movement’s buttons so hard hoping and praying that some of them resort to terror as he and his like would have times over by now.

Secondly the governor has boldly illustrated that terror pays and he likes terror by paying unknown billions to self-admitted terrorists engaged in massacres of Kaduna south towns.

The aim of the governor’s moves is thought provoking. Being someone who suffers from sickle-cell disease, is governor el-Rufai suicidal? El-Rufai clearly wants blood. The governor wants to be a Saddam Hussein and send chemical gas releasing vehicles through neighborhoods to kill enmass.

He wants to massacre. 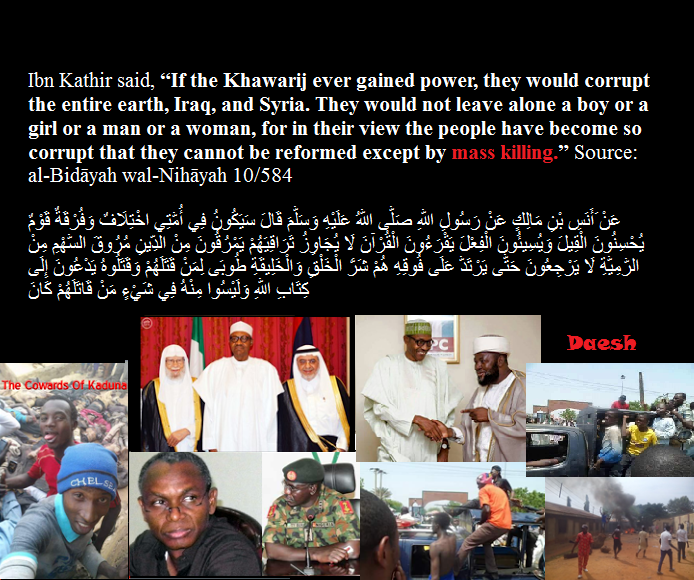