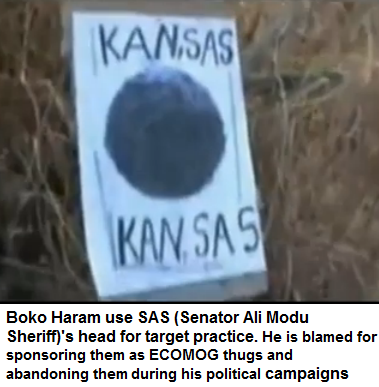 A former Borno State Governor, Senator Ali Modu Sheriff, who has been blamed for fostering the terrorist Boko Haram sect in North-eastern Nigeria, has added another airplane to his fleet with his latest acquisition being a new Gulfstream jet G650 model that cost him an estimated $72 million (N11.5 billion).

The aircraft, which was registered in Dubai with special specifications, is the fourth in his fleet, as the former governor already has three old Dornier aircraft which he acquired from Aero Contractors at an estimated $3 million (N480 million).

THISDAY learnt that the Dornier aircraft are used for charter services as Sheriff recently obtained an Air Operator Certificate (AOC) from the Nigerian Civil Aviation Authority (NCAA) for his airline, Skybird. But a source said the Gulfstream was acquired for Sheriff’s personal use.
An operator who is aware of the purchase described the aircraft as top of the range, adding that it was unlikely that the former governor would deploy it for commercial service.

“By registering the aircraft overseas, he has avoided tax and import duty, which he should pay to a country where he is a citizen and from which he made the money which he now spends on a foreign crew,” he said. 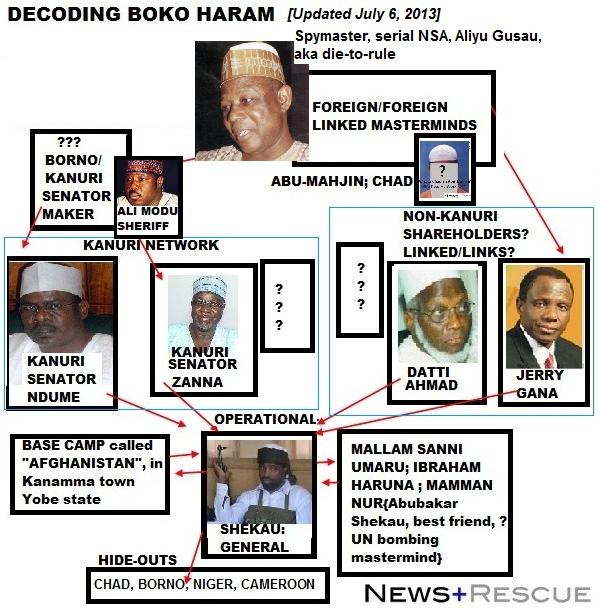 The source also explained that Sheriff would also be paying overseas facility managers for the maintenance of the aircraft and would also pay charges to the company under which the aircraft was registered overseas.

The main price of the aircraft is $65 million but other charges could have raised it to $72 million and according to US-based Forbes magazine, the Gulfstream G650 has an order book of 200 customers throughout the world.

“A $65 million price tag doesn’t seem to detract from the fascination with this incredible airplane. While the rest of the business aviation industry is battling the depressed economy, there seems to be a buoyant market in the US and abroad for this ultra-high-priced, high-performance jet.
“And why not? With a top speed of 92 per cent of the speed of sound (arguably the fastest civilian jet in the world), room for a basketball team, 8,000-statute-mile range and some of the most sophisticated avionics rivalling nearly anything in the sky, this airplane is perfect for doing business on a global scale.

“Because of its superlatives, including price, however, it also appeals greatly to the ‘if you’ve got it, flaunt it’ crowd,” Forbes said on its Brand Voice website.
Gulfstream described the aircraft as ultra-high-speed, ultra-long-range business jet and the gold standard in business aviation.

The model was introduced in 2008 with a capacity for eight passengers and a crew of four on nonstop legs of 7,000 nautical miles (12,964 km) for standard configuration.

“That means it will link Dubai with New York and London with Buenos Aires. With its powerful Rolls-Royce BR725 engines, the G650 will cover shorter distances at a speed of Mach 0.925. No traditional business jet will take you closer to the speed of sound,” Gulfstream said on its website.