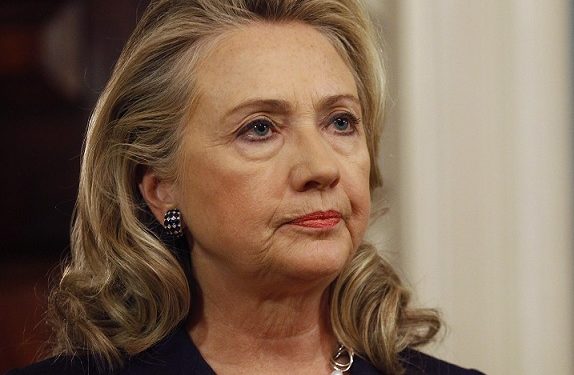 Now, 3 years after the policy change, a decorated Green Beret is being kicked out of the U.S. Army for a 2011 incident in which he shoved an Afghan police commander accused of raping a boy and beating his mother.