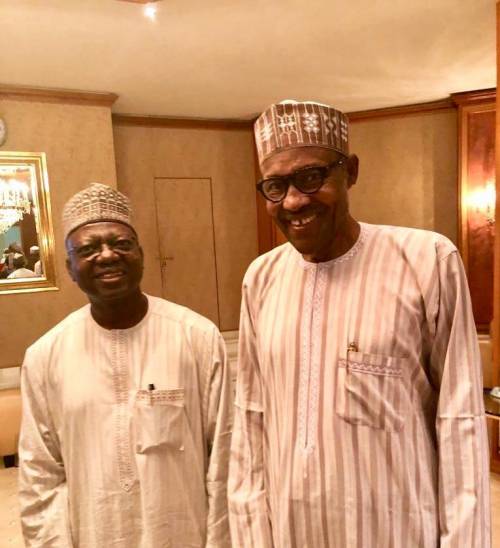 It has been discovered that the title and most of the contents of the bill currently undergoing debate at the National Assembly was plagiarised by Senator Mohammed Musa of Niger State.

The bill titled ‘Protection from Internet falsehood and manipulations bill 2019’, was plagiarised from an act, which was recently signed into law by the Government of Singapore.

In a video broadcast recently released by Frederick Odorige of the Global Coalition for Security Democracy, he stated that the title of the bill was copied from the Protection from Online Falsehoods and Manipulation Act 2019 of the Republic of Singapore.

The Act was passed by the Singaporean Parliament on May 8, 2019 and assented to by their President, Halimah Yacob, on June 3, 2019.

In the title of the bill, Senator Musa ingeniously substituted the word ‘online’ as used by the Parliament of Singapore for ‘Internet’.

The other parts of the title and most of the other contents of the bill were exactly the same with that of the Singaporeans.

It is unnecessary to duplicate a law, which is already under an existing cybercrime (Prohibition, Prevention etc.) law passed during the administration of former President Goodluck Jonathan in May 2015.

The obnoxious laws are means of adding to the intimidation, tear-gassing and shooting to kill whenever Nigerians protest injustice.

In order to give more force to their actions, the Senate is working on another law against hate speech and a commission to be known as “National Commission for the Prohibition of Hate Speeches”, a bill sponsored by the Deputy Chief Whip of the Senate, Abdullahi Aliu Sabi, also from Niger State.

They propose life imprisonment or death sentence for offenders as part of their ‘Next Level’ agenda.