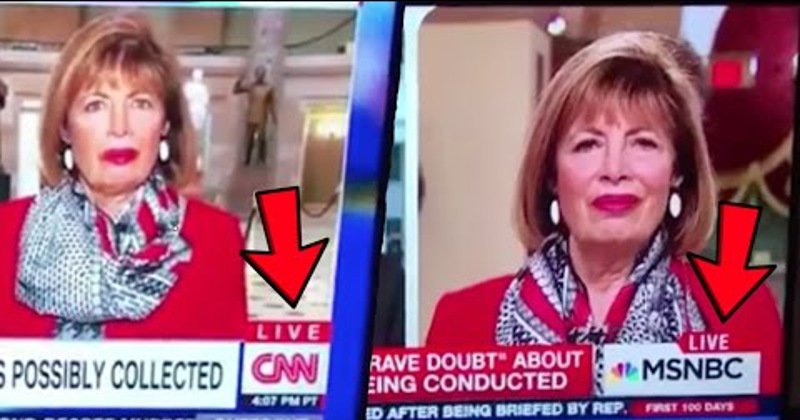 CNN and MSNBC were caught in a stark example of fake news during recent interviews of Congresswoman Jackie Speier (D-C.A.) that were supposedly airing “live” – at the same exact time.

An observant television viewer noticed the anomaly and alerted media watchdog, Mark Dice, who broke the story in his latest report.

Dice correlated this latest faux pas by the failing corporate media machine to similar recent incidents that included CNN staging a ‘long-distance’ live interview conducted with both subjects in the same parking lot, and also a staged ‘crime scene’ erected by ABC News operatives for a report on Good Morning America, which was nothing more than a small length of caution tape strung between camera stands.

Compounding the absurdity of the situation was the fact that Speier was appearing on both shows to perpetuate a lie of massive proportions – the Russia-Trump narrative, which defies logic and was veritably created out of thin air – and also denounce Congressman Devin Nunes (R-C.A.) for coming forward with information that supports President Trump’s assertion that he and his transition team were spied upon by the Obama administration. 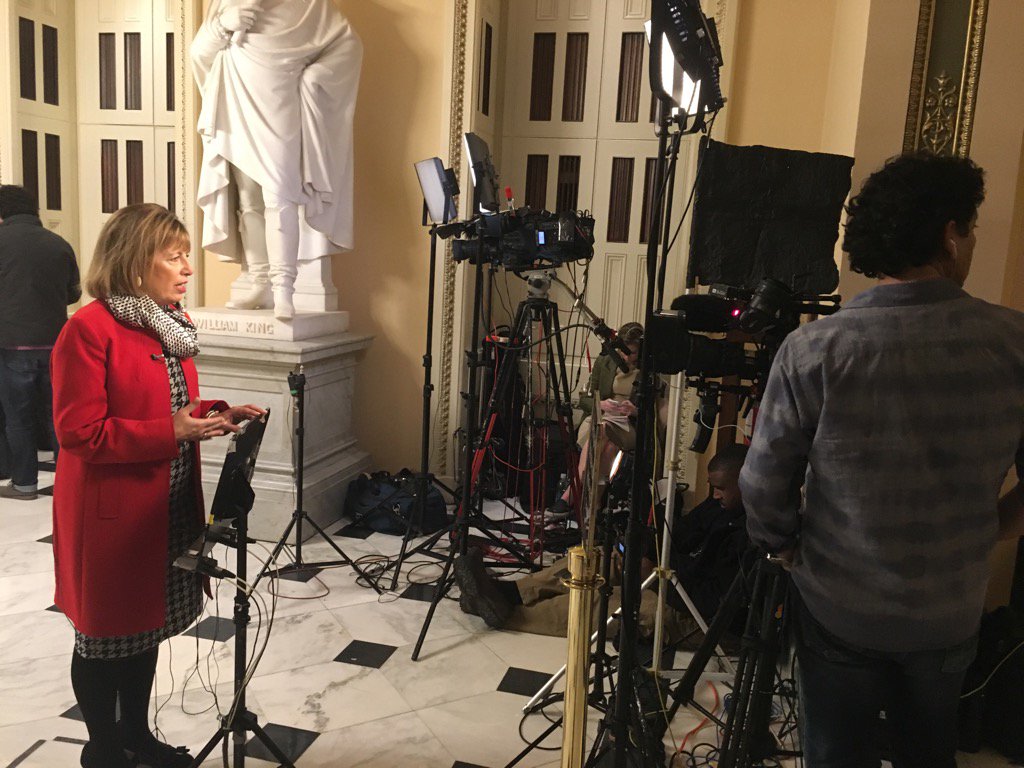 “The mainstream media has gotten away with their trickery, lies, and propaganda for far too long,” concluded Dice. “Now, with modern technology, we’re going to systematically expose them on a daily basis and pound more nails in the coffins of their careers.”