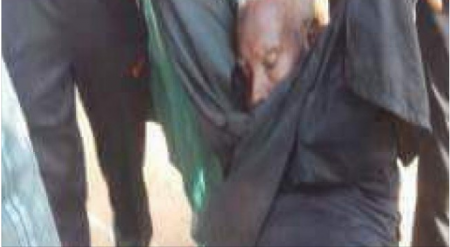 An elderly man several media claim fainted after he learned of Buhari’s return has been found to actually be a Muslim killed by the pogrom of the Buhari government in Funtua in 2016 during a security force raid on the Ashura procession.

The Fake news image was circulated in several Nigerian dailies including the Punch and theCable news after it picked off in Nigerian Bulletin.

The full picture of the dead elderly man that was mischievously cut by a “Kemi” to make the post can be seen here in an October 12, 2016 publication in ABNA: 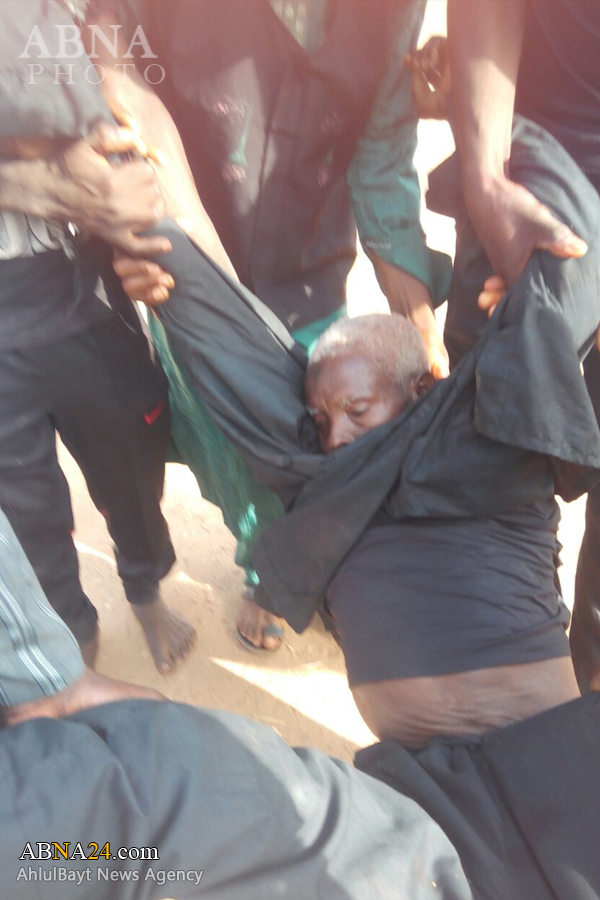