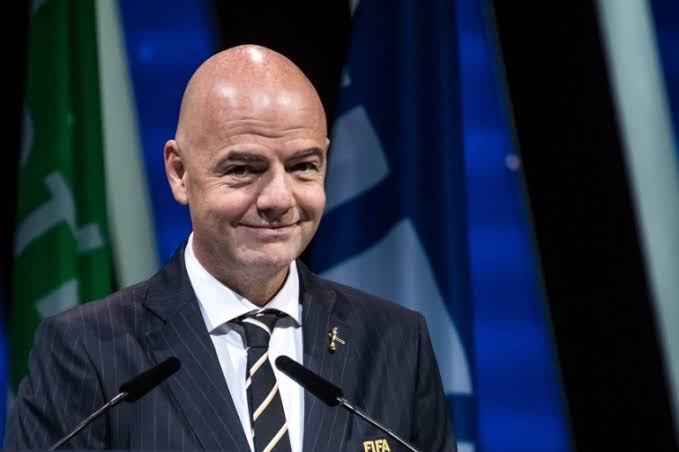 FIFA’s suspension jeopardizes the country’s hosting of the Under-17 Women’s World Cup in October.

Despite FIFA rules stating that member federations must be free of legal and political interference, India’s highest court disbanded the All India Football Federation (AIFF) in May and appointed a three-member committee to govern the sport.

FIFA and the Asian Football Confederation (AFC) announced that they met with Indian football stakeholders and established a roadmap for the AIFF, which must change its rules by the end of July and hold elections by September 15.

“The suspension will be lifted once an order to establish a committee of administrators to assume the powers of the AIFF Executive Committee is repealed and the AIFF administration regains full control of the AIFF’s daily operations,” Fifa added.

“FIFA is in constant constructive contact with India’s Ministry of Youth Affairs and Sports and remains optimistic that a positive outcome to the case can still be achieved.”