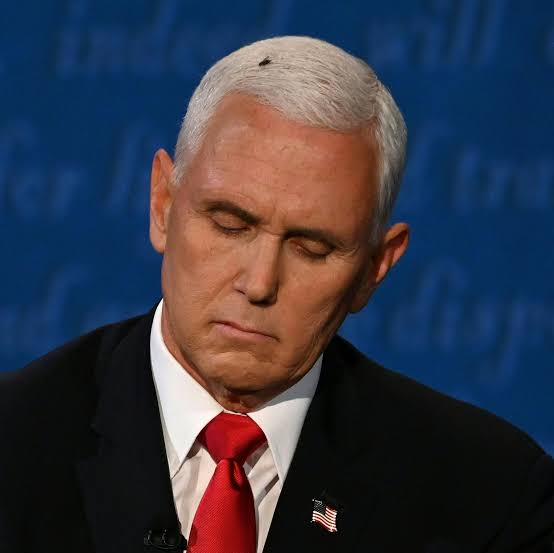 A filing for Mike Pence’s presidential campaign in 2024 appeared on Monday, but a spokesperson for the former vice president denied any involvement.

The filing was widely publicized and reported on social media. Pence spokesperson Devin O’Malley quickly denied that Pence had filed.

“Former Vice President Mike Pence did not file to run for President today,” he tweeted, adding that the media had been pranked.

Before being elected to the United States House of Representatives in 2001, the Republican politician rose to prominence as a right-wing talk show host in Indiana. He was elected governor of Indiana in 2013 before being chosen as Donald Trump’s vice presidential candidate in 2016.

Many on the left and those opposed to Trump have chastised Pence for refusing to condemn Trump’s claim that the 2020 election was rigged. Some rioters on Jan. 6 reportedly chanted for Pence’s death because he refused to call for the election results to be recounted at the time.

He has since publicly stated that he will not testify before the congressional committee investigating the Jan. 6 rioting at the United States Capitol.

“Congress has no right to hear my testimony,” Pence said.

“We have a separation of powers under the United States Constitution,” he added, “and I believe it would set a terrible precedent for the Congress to summon a vice president of the United States to speak about White House deliberations.”

In November, former President Donald Trump announced his candidacy for the 2024 election.

Despite publicly stating that he would not endorse anyone for the Republican presidential primary in 2024, Rev. Franklin Graham’s statement praising Pence fueled speculation that Pence would launch his campaign soon.

“And I hope that his service to this country is not over,” he added.

When asked if he was endorsing Pence, Graham said they were going to eat fried chicken instead.