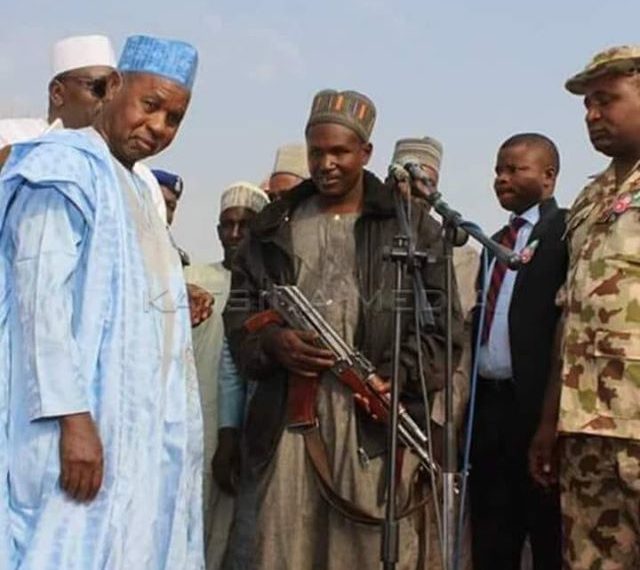 Kidnappers who captured Justice Abdu Dogo, a Federal High Court judge on Tuesday are demanding N50m ransom.
He was abducted while returning to Akure from Abuja.

The Inspector-General of Police (IGP) has deployed the head of the IGP Intelligence Response Team, Abba Kiyari, to rescue the judge from his abductors.

Justice Dogo, born 3 August in 1973 is an indigene of Abuja. He was educated at Bayero University Kano, where he got his law degree in 1999. He then went to the Nigerian Law School, where he was called to bar in 2001Advert

He started his legal practice with a private firm Mainasara Haliru & Co, first from January to May 2001 and later from 2002 to March 2004. He also worked for Salako Salako from May 2001 till April 2002 during his NYSC year.

He was appointed Registrar, Court of Appeal Ilorin Division in 2004, from where he returned to Abuja to become a magistrate.

He became a judge of the Federal High Court on 2 December 2015.